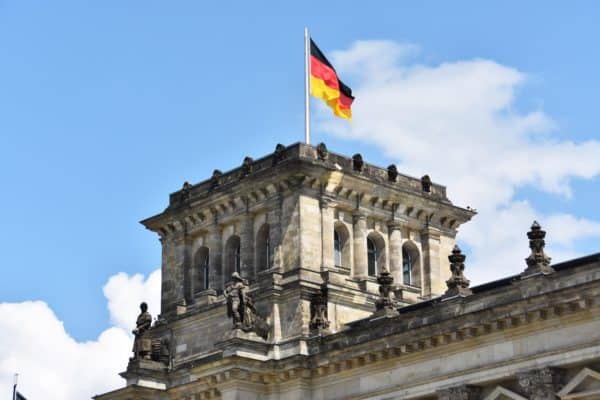 Pan-European marketplace for short-term SME property-backed loans EstateGuru announced on Thursday it has just approved and published the first German project on its funding portal.

According to EstateGuru, the first German project is in Sindelfingen, which is close to Stuttgart, and the borrower is an Estonian company called EK KV SPV3 OÜ. While this is the first loan offered in Germany, the borrower has taken a loan from EstateGuru before, with the previous loan being issued in April 2019 to finance the purchase of a printing factory located in Finland.

EstateGuru also reported that the borrower has experience in developing several retail centers and managing different commercial real estate. He also has more than a decade of experience in M&A and restructuring in the Baltics and Scandinavia. Representative of the borrower owns, along with EK KV OÜ group, a 27,000 sqm industrial property in Mikkeli, Finland and, with the EK Invest OÜ holding company, two printing factories in Germany. Speaking about the project, Marek Pärtel, Co-Founder & CEO of EstateGuru, stated:

“This is one of the most important milestones we have achieved to date as Germany is the biggest market with the most potential for EstateGuru to expand its operations. Although the biggest investor pool – 11 000 out of 45 000 – already comes from Germany, EstateGuru hasn’t financed any projects in this lucrative real estate market until now. We want to become the leading ecosystem in the alternative lending market for small and medium-sized companies across Europe. EstateGuru now provides fast and flexible lending solutions to its borrowers in seven countries. In addition to the Baltics, we are active in Finland, Spain, Portugal, and now also in Germany.”

EstateGuru further observed that the German industrial and logistics real estate markets were stable in 2019 despite the volatility in industrial production, with total investment volumes being more than €6,5 billion. EstateGuru added:

“Over 60% of buyers are non-domestic, which makes the demand healthy. The industrial and logistics market comprises over 10% of Germany’s commercial real estate market and there are no signs of a decrease in this number. Stuttgart, with its 635 thousand citizens and an unemployment rate below 4%, offers a healthy demand for industrial and logistics properties.”