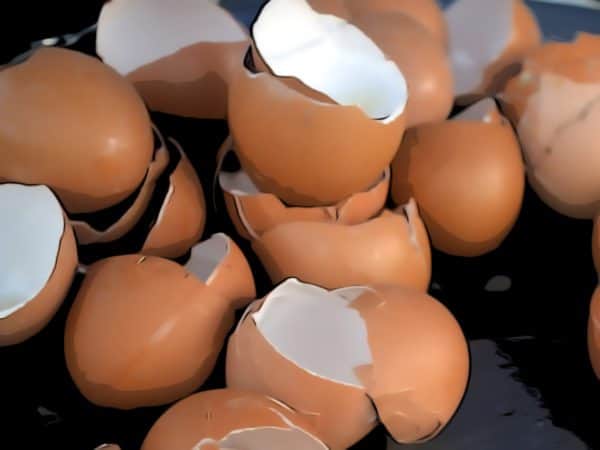 Last month, it was reported that Prodigy Network – once a prominent real estate crowdfunding platform focused on prime Manhattan real estate- has endured some challenging times. Several lawsuits in 2019, and the reported departure of its founding CEO, have allegedly caused a certain amount duress for the company.

This week, Crowdfund Insider received a copy of a letter allegedly sent to Prodigy Network investors that participated in the AKA property located at 85 West Broadway in Manhattan, New York. According to the document, investors are being asked to make a capital contribution of $30 million.

Without a capital infusion, the document states, there is a possibility that most or all of the investment in the property will be lost by investors in the offering.

“You are hereby notified that there is a significant likelihood that your investment will be lost in full,” declares the document in bold letters.

The document indicates that the investment manager is working with Newmark Knight Frank to sell the property as an alternative, but a bid date of November 6, 2019, was set, and the property received no offers. Newmark is apparently still having discussions with groups that may be interested in purchasing or taking over the property.

Earlier this month, CI spoke with Jeff Holzmann, CEO of IRM, the company that took over the real estate portfolio of RealtyShares after it collapsed.

Holzmann told CI that his company has attempted to contact Prodigy Network “through professional channels,” but their calls went unanswered. Holzmann stated, “This is another indication to me that whoever is running the operation is not considering all options at the moment.”

Even if a buyer is found, there is always a possibility that equity investors could be completely wiped out.

Crowdfund Insider attempted to contact Prodigy Network by email but as of this writing has not received a response.