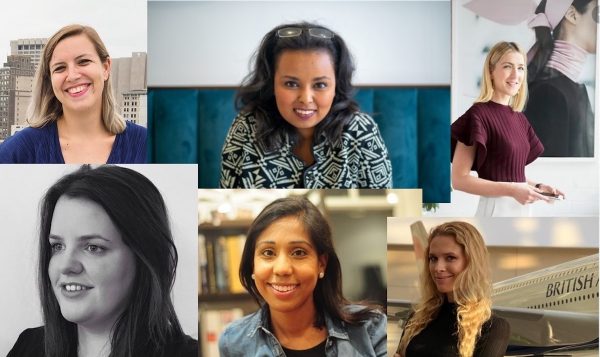 Funding London, an investment vehicle provided by the Mayor of London, has backed 26 female founders, according to a note from the fund.

Founded in 2004 by Maggie Rodriguez Piza on behalf of the Mayor of London, since inception Funding London has backed 673 SMEs with £68 million in capital while helping to secure over £400 million in outside capital. The Funding London estimates that over 6400 jobs have been created with this money.

Rodriguez-Pizza commented on the news of the female founder funding:

“London is the best place in the world to start and grow a business, but even in such a dynamic economy as ours, female entrepreneurs still can’t access crucial funding. I’m delighted therefore that our Funding London, Female-founders startups continue to receive a growing share of investment from our two Funds.”

Through its two separate funds, the London Co-Investment Fund (LCIF) and the Greater London Investment Fund (GLIF), more than £5 million has been invested into 26 female-led Tech companies. that operate across multiple verticals within the London market.

Funding London highlighted some of the female-founded companies:

‘Live Better With’ operations and enhanced patient care for provides services for over 80,000 women experiencing Cancer and Menopause in the UK and US.

As well as creating a product for patients they have also launched stores in major UK hospitals such as ‘Guys and St Thomas’.Tamara and her team continue to prove that female founded and social impact businesses can drive high growth.

“While London has a world-leading financial ecosystem, many female founders still struggle to access the funding they need to grow.  Venture capital investment in start-ups with female founders is increasing but progress is still too slow. At current rates, for all-female teams to reach even 10% of all deals will take more than 25 years. By investing in the 26 female founders (highlighted above), the Mayor is leading the way and increasing the opportunity for female founders to thrive in London.”