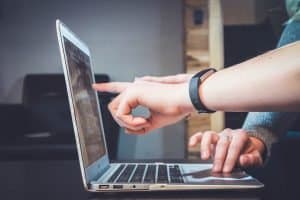 “Our cloud-based technology does not require any additional hardware or integration, or any amends to existing telephony and network infrastructure, which means that deployment can be swift and incredibly cost-effective. It’s perfect for remote working environments.”

The partnership with Gala Technology comes just days after Paysafe announced it has achieved CarbonNeutral Company status. This announcement came on the 50th anniversary of Earth Day. Paysafe reported that the status is part of its ongoing commitment to the environment and has also been backdated to cover its carbon footprint in 2019 as well as 2020 and was achieved following an extensive data gathering and third-party verification process.

“The impact of its carbon footprint for the two years was then offset by financing several sustainability projects in developing countries.  To conduct the independent assessment and identify suitable projects, Paysafe partnered with Natural Capital Partners, a leader in this field and partner to multiple blue-chip organizations including Microsoft and Sky.”

While sharing details about the status, Philip McHugh, CEO at Paysafe, stated at the time that achieving carbon neutrality is a critical milestone for the company as well as part of Paysafe’s environment program and holistic approach to corporate responsibility:

“We set out to achieve this milestone several months ago and I’m very proud to be announcing it today on Earth Day as people around the world discuss the importance of climate action.”