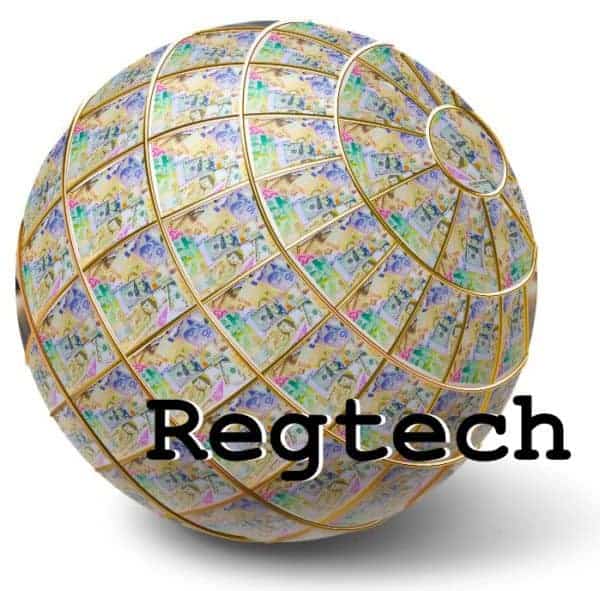 DASH revealed that with the platform, clients can easily support multiple users and parallel optimizations, allowing each to easily build their own unique configurations to meet their specific needs. In addition, secure remote access – an increasingly necessary feature given the current work-from-home status of most clients – is now far simpler as well, replacing the cumbersome and sluggish VPN configurations used by clients to access desktop applications outside of the office. Highlights of the new DASH 360R platform include:

“With the cloud-enabled configuration, we’ve taken the LDB suite – which has been the industry’s most reliable calculation tool for over 20 years – and made it even more powerful, flexible and expansive. Simultaneously, by retaining an on-premise deployment option, our customers who prefer that approach can continue to rely on our industry-leading service and time-tested precision.”

The suite is available in both fully SaaS-based and on-premise deployment options, giving broker-dealers a choice between the scalability, security and flexibility of the cloud or the complete control offered by local deployment.