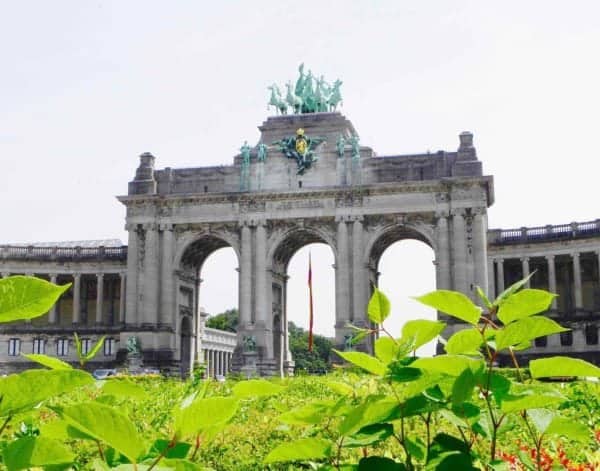 The San Francisco-based developers of Brave, an open-source, privacy-oriented Internet browser, have submitted a complaint which asks the European Commission to take quick action against European Union-based government agencies that are not protecting the data and privacy of local residents.

According to a recently published report by the Brave development team, the majority of EU member nations haven’t hired qualified staff to ensure compliance with the General Data Protection Regulation (GDPR).

Brave’s report reveals that EU-based enforcement agencies don’t have adequate funding to perform their duties. This, the software developer claims has led to reluctance or hesitation on their part to take part in costly lawsuits against large tech firms and other businesses that may not be following relevant regulatory guidelines.

“Even when wrongdoing is clear, DPAs [data protection authorities] hesitate to use their powers against major tech firms because they can not afford the cost of legally defending their decisions against ‘Big Tech’ legal firepower.”

The complaint, submitted by Dr. Johnny Ryan, the firm’s chief policy and industry relations officer, requests the European Commission to address the issue as soon as possible and forward the case to the European Court of Justice if necessary.

The complaint mentions every European Union member nation – except for Germany, as it’s reportedly the only country that has allocated the resources needed to ensure that proper measures are being taken to ensure customer data protection and privacy.

The Brave browser is an open-source, blockchain-enabled project that’s based on Chromium, which is also an open-source software project from Google.