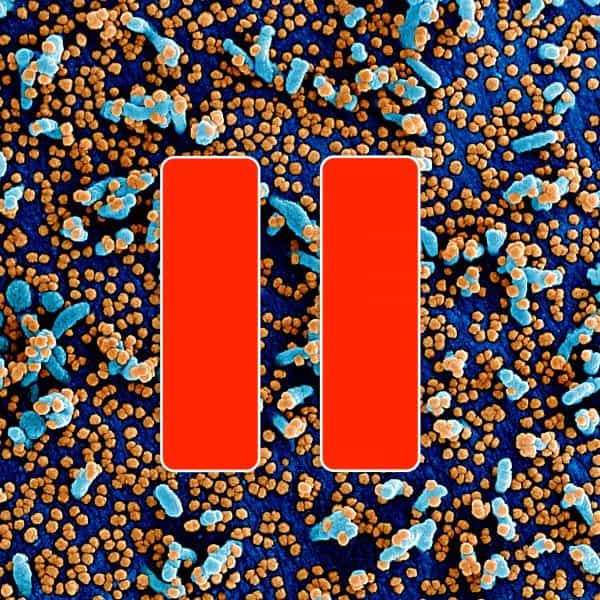 Getsafe, a Germany-based insurtech startup, is reportedly delaying expansion into other European markets due to the COVID-19 pandemic. This news comes just a few months after Getsafe announced its expansion into the UK. As previously reported, Getsafe claims it is looking to reinvent insurtech and is creating technology to make insurance simple, transparent, and fair.

“With just a few clicks, customers can learn about, buy, and manage insurance conveniently on their smartphone. Getsafe sees itself as a technology company that is active in the insurance sector – not the other way around. Together with renowned partners such as Munich Re and leading venture capital investors, Getsafe is bringing the concept of multi-line insurance into the digital age in a consumer-friendly way.”

According to Verdict, Christian Weins, CEO of Getsafe, stated that the original plan was to be ready to go live in Austria around the beginning of May, but then Austria became a hotspot for the virus in some areas. Therefore, the Getsafe team had to postpone the launch. He also explained:

“We were looking at France also as the next country, but it will all be postponed to 2021. It was planned towards the end of the year, but I think this virus and the whole situation has delayed these processes at least a little bit.”

In regards to the previous expansion into the UK, Wiens shared Getsafe is growing faster into the UK than it did in Germany two and a half years ago.

“We just surpassed 1,500 customers. The book is still really small, but the traction is really good.”

He then added COVID-19 isn’t impacting Getsafe in the UK.

“It’s rather a booster, because people in the UK are staying at home more than they did before. The demand for protection products and services is increasing and the supply from traditional agents and brokers that purely work offline has decreased because they can’t operate as they did before. We sold over 10,000 policies in a month [March], which is our all-time record.”