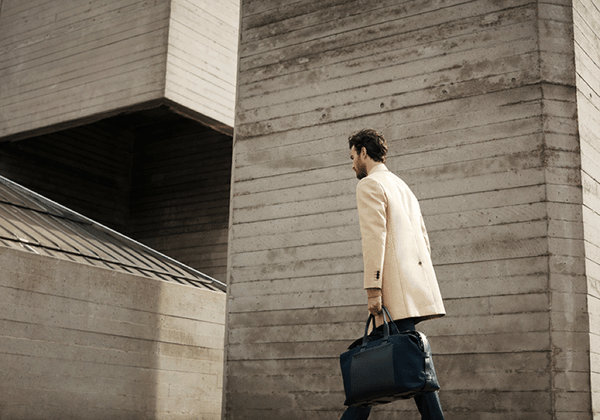 Just a little over six months after securing £436,763 through its previous Seedrs campaign, UK-based menswear brand Troubadour Goods has returned to the equity crowdfunding platform and has already raised its initial £500,000 funding target. The company noted that the direct investment reflected in the round has come from 6 different professional investors who invested a total of £588,400 between them. The campaign has attracted more than 40 Seedrs investors so far. 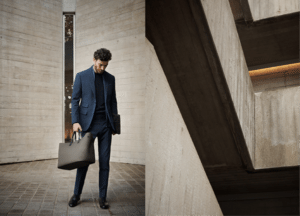 As previously reported, Troubadour Goods seeks to design, create and sell premium men’s accessories and believes its products combine performance design with clean, modern aesthetics, and craftsmanship, to create pieces that will last for decades.

“Troubadour was born out of a desire for a men’s overnight bag that was appropriate for the office, but not so formal as to be out of place in a more casual setting. Performance is at the heart of our design process, with the team thoughtfully tailoring each piece to meet the lifestyle needs of the Troubadour shopper.”

Troubadour Goods further reported that since beginning to sell its items seven years ago, it has experienced a revenue growth rate of 56% between 2013 and 2019.

“We believe we have built a strong foundation of a great team and fantastic products. This provides the basis for continued expansion of our brand awareness and distribution.”

In regards to what the Seedrs funds will be used for, the Troubador Goods team added:

“Approximately half of the funds raised in the current round will be used to support sales growth to our customers and retail partners. The other half will be used to fund working capital requirements from our forecast growth plan. This working capital is primarily allocated to additional inventory and expected accounts receivables growth, as many of our retail partners receive payment terms.”

Troubador Goods is currently offering 8.41% in equity at a £5,448,705 pre-money valuation through the campaign, which is set to close at the end of June.