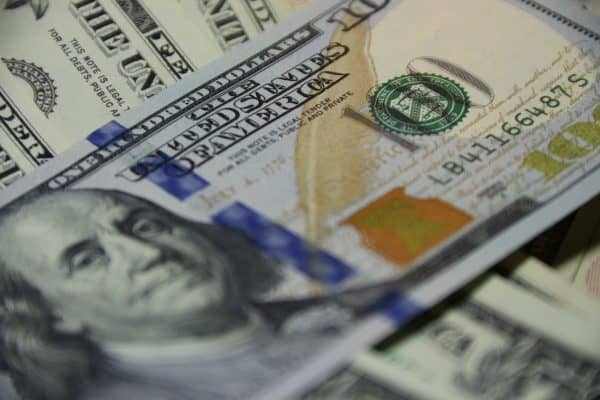 Insurtech startup Pie Insurance announced on Thursday it secured $127 million through its latest investment round. The companies that participated in the funding round are Gallatin Point Capital, Greycroft, SVB Capital, Aspect Ventures, Elefund, and Sirius International Insurance Group, Ltd.

As previously reported, Pie describes itself as a fast-growing insurtech startup that offers workers’ compensation insurance directly to small businesses. The company revealed it began offering workers’ compensation insurance policies in 2018 with the mission of helping small businesses experience true savings and an unmatched level of service. Pie further noted that over the past twelve months, it has grown its written premium 150% to nearly $19 million in Q1 of 2020.

The latest investment round comes less than a year after Pie Insurance raised $4.3 million through Series B Funding Round, which was led by Moxley Holdings and Elefund, with participation from investors, including SVB Capital, Sirius Group, Greycroft, and Aspect Ventures. Speaking about the newest funds,  John Swigart, Pie’s Co-Founder and CEO, stated:

“This financing enables Pie to continue our expansion, even during these uncertain times, while also forming the foundation for our future.”