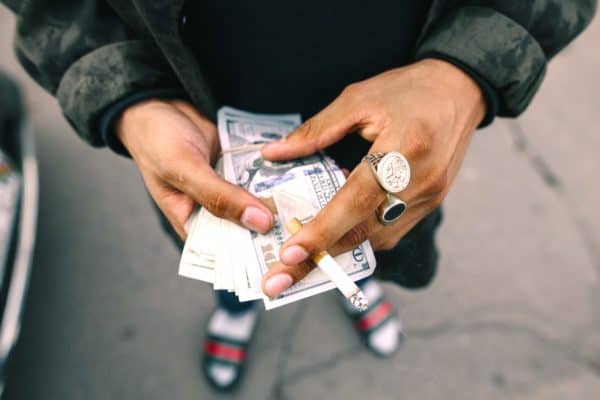 Digital or neobanks are increasingly being used by consumers of all age groups for managing finances, and completing transactions. Despite the COVID-19 outbreak and resulting economic problems, digital bank Starling Bank recently secured £40 million in capital.

An extensive study by the Built for Mars team has looked into how much progress digital banks have made. As previously reported by CI, Peter Ramsey, a user experience (UX) expert at Built for Mars, had kept track of every click and the time he spent when signing up for services at 12 UK banks, which included traditional banks like Barclays and challengers such as Monzo, Starling and Revolut.

The initial study confirmed that it’s generally a lot faster and more convenient to open new accounts at digital banks when compared to incumbents like Barclays, Lloyds and Metro.

A follow-up report from Built for Mars looked into how long it takes to transfer funds between local and international accounts.

As first reported by Sifted, the study revealed that UK digital banks are all faster at sending money, on average. However, there are still many traditional banks that are actually able to settle transactions faster than challengers.

Ramsey noted that there’s “a lot of room for improvement.” He added that people tend to think that digital banks have “amazing” day-to-day user experience, however, the study he performed recently suggests that this is not necessarily true all the time.

“Some other [traditional] banks aren’t far behind at all — maybe they’re as good [as challenger banks].”

Ramsey found that Monzo was the easiest and quickest to work with when compared to all other options. He claims that it’s around 3x faster (in general) than Nationwide, however, he also said that Barclays and Lloyds are developing services to compete with all-digital banks.

Ramsey also learned that all 12 banks (traditional and challenger banks) are not doing too well when it comes to helping customers process international payments in a convenient manner.

“The international payments one is a bit of a slogfest to be honest. They all do such a horrendous job… I think people will laugh.”

He claims that all 12 banks are still unable to handle “really basic issues” involving the users’ payment experience.

He confirms that it’s obvious that banking challengers have made “a conscious decision to prioritize the experience.” They’ve been offering handy features like total app-functionality, sophisticated security measures, faster notifications and fewer clicks to access services.

Sarunas Legeckas, head of neobank N26’s Ireland division, has predicted that there will be as many digital bank accounts as traditional ones, because of the COVID-19 outbreak. However, global Fintech reports suggest otherwise