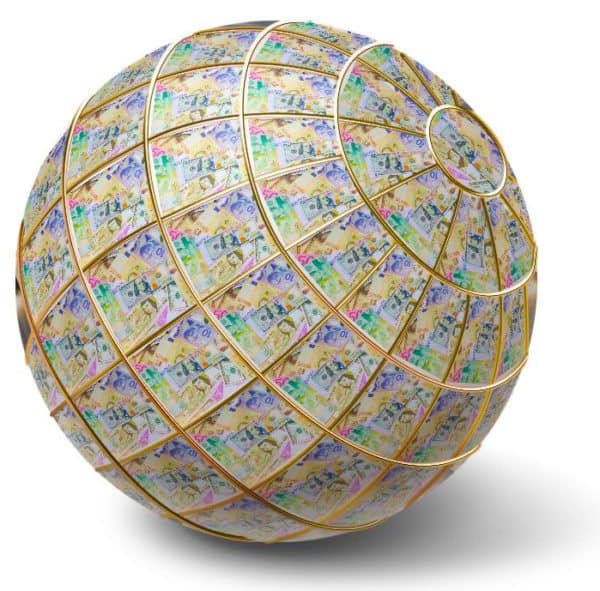 Venture capital investments have been increasing steadily in Latin and South America, Southeast Asia, and India.

This, according to a new report from the Emerging Markets Private Equity Association (EMPEA).

VC investments in emerging markets have reportedly increased by over 2x from only $12.6 billion in 2014 to $27.4 billion last year.

New York’s EMPEA serves as a multi-national industry body for private capital in emerging markets. The not-for-profit entity brings together over 300 companies, which reportedly include institutional investors, asset managers and industry consultants, who collectively manage over $5 trillion in assets across 130 different countries.

As first reported by Crunchbase, all emerging markets monitored by the EMPEA experienced an increase in VC funding last year. However, China saw a significant decline in overall venture capital funding.

Julie Ruvolo, managing director of VC for EMPEA, says that emerging markets, particularly VC-funded tech firms, are doing quite well during the pandemic.

Fintech adoption in Latin and South America is also on the rise, with Mexico and Brazil leading the charge.

Clearly, the Fintech sector continues to attract significant capital during these challenging times.

“A number of these players only become more relevant in the emerging market context — access to cash and financing, the ability to move things around, and the ability to transact online versus in-store.”

The EMPEA report noted that Healthtech looks promising for Southeast Asian and Chinese markets, while EdTech is picking up in India.