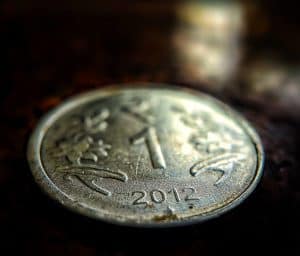 The Reserve Bank of India (RBI) noted on June 5, 2020, that it will be establishing a Payments Infrastructure Development Fund in order to promote digital payments adoptions across the nation, which is struggling to cope with the deadly COVID-19 outbreak.

The RBI confirmed that it will contribute INR 250 Crore (appr. $33.1 million) to cover half of the fund. The remaining amount will be provided by card-issuing banks and other card networks based in India.

The fund has been launched in order to encourage merchants to provide the appropriate point of sale (PoS) systems and infrastructure, which would include physical and digital, and will be located in tier three to six centers and northeastern Indian states.

India’s payments sector has improved considerably in the past few years, with new solutions now available for mobile and digital banking.

“To provide [another boost to] the digitization of payment systems, it is necessary to give impetus to acceptance infrastructure across the country, more so in underserved areas.”

The fund will support the development and maintenance of key digital payments infrastructure in India which has a population of around 1.4 billion and could overtake China in the coming years.

The RBI or other government entities plan to make more contributions to the fund in order to cover operational expenses incurred by card-issuing banks and local card networks.

The reserve bank said it will contribute to yearly shortfalls if needed. The fund will be overseen by an advisory council, and will be managed and administered by the RBI.

“The move will make the economics more favorable and significantly increase the merchant base accepting digital payments in line with the vision of blanketing the country with a digital payments acceptance infrastructure.”