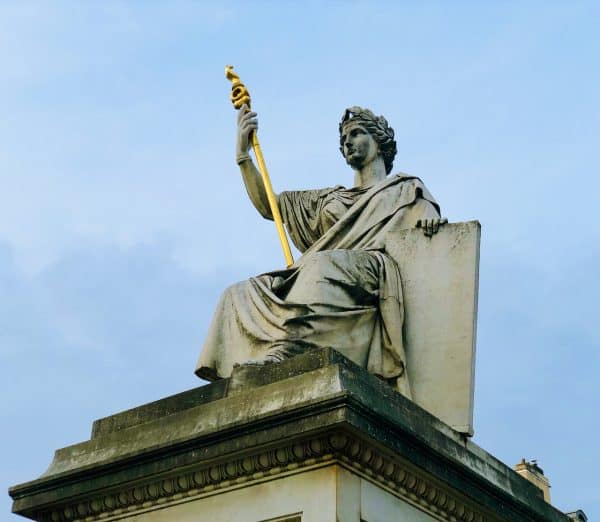 As was previously announced, FICO or French-ICO has commenced trading on the Toulouse, France based cryptocurrency exchange Zebitex. French-ICO is a primary issuance platform for firms interested in raising capital via a digital asset offering.

By quickly listing the utility token, investors may gain access to immediate liquidity – the characteristic of the once-hot global ICO market that was driven by speculation. In France, an issuer may receive a Visa from the AMF following a review of the company and its White Paper. While somewhat similar to the process of issuing a security these digital assets are not regulated as such.

While a second ICO issuer has been approved by the AMF it is not yet clear as to what type of demand the ICO market will experience in France.