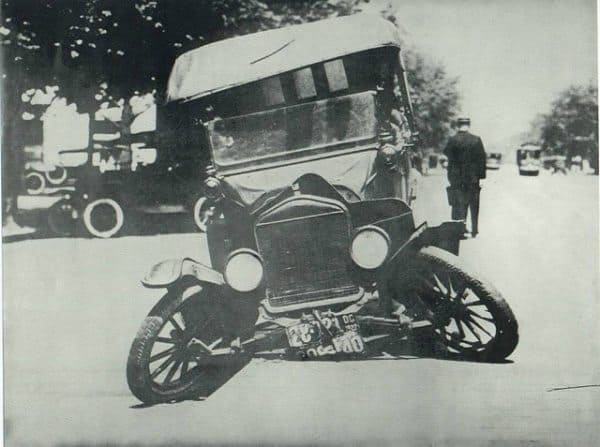 Peer to peer lenders, Envestio and Kuetzal, have both filed for bankruptcy according to publicly available information.

Last January, Crowdfund Insider reported that Envestio and Keutzal were both under duress with some observers calling the online lenders scams. Soon both peer to peer lenders had shutdown leaving more questions than answers for impacted investors.

Later that month,  the Estonian police stated they had started two criminal investigations regarding both crowdfunding platforms. At that time, the authorities were not very optimistic in any recovery:

“… people who placed their money with either of the platforms are most of all interested in recovering their funds. Police [are] working to establish how money was moved. Usually, in case of international fraud money is quickly shifted between accounts in different countries until it is withdrawn through an ATM. Due to this the chance to recover the money is small.”

This week a filing was posted regarding the bankruptcy of Keutzal.

From several days earlier, a similar document was filed for Envestio:

Once again, Hermet was appointed bankruptcy trustee with the first general meeting of creditors for both platforms scheduled to take place on July 2, 2020.

While any investor loss is yet unknown, it was reported at one time the Kuetzal collapse impacted over 550 individuals and  € 3 million in liabilities with Envestio impacting over 1800 victims and a € 10 million claim.

As has been previously stated, the collapse of any peer to peer lender heightens the awareness of a pressing need for appropriate regulation to enable a successful online lending industry to survive.