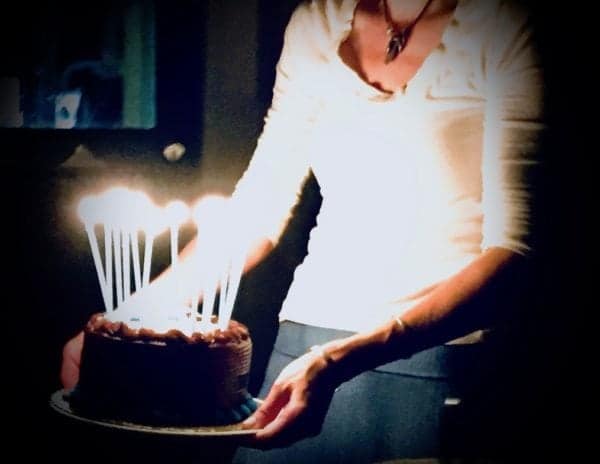 AlphaPoint, a blockchain company focused on enabling institutions to launch, scale, and operate digital asset exchanges, is celebrating its seventh birthday. The company was founded in June 2013, with a mission to play a part in that change by enabling access to this new asset class globally.

“Bitcoin, cryptocurrency and blockchain have the potential to provide broader access to financial services, which would create a more equitable financial infrastructure that can bring about prosperity and freedom. The application of this trustless medium of exchange and store of value is broad, and it will likely take decades for the full potential of the technology to be realized.”

AlphaPoint further noted it has always been one of the ‘early believers’ that Bitcoin and its derivatives would “revolutionize finance” in a similar way to how the internet “revolutionized communication.”

AlphaPoint also explained that at the time of its launch bitcoin was trading at a price of $107 and only about $5.3 million worth of bitcoin was trading per day, with about 50,000 transactions happening on the bitcoin blockchain daily. Investment in the cryptocurrency industry was beginning to accelerate, with $93.8 million invested into startups in the space.

AlphaPoint has supported more than 150 customers on its platform and has raised $23.5 million through investment rounds.