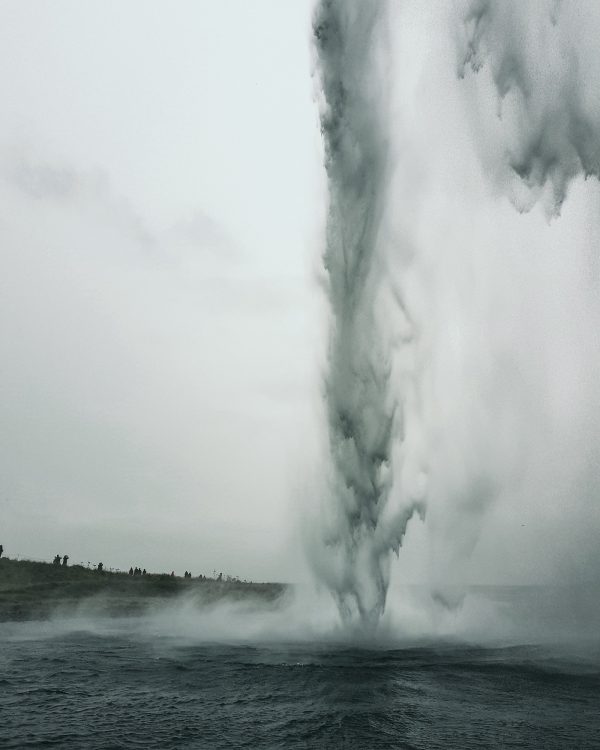 Ampleforth, a crypto-asset protocol for “oraclized” money, revealed on June 23, 2020, that it will introduce a new Liquidity Incentive Program, Geyser, which will target Uniswap 2.0, a widely-used non-custodial Ethereum token exchange.

Staking rewards are determined via blockchain-enabled smart contracts. There’s no minimum lockup requirement, but it could take time to “realize 100% of rewards,” the release noted.

The goal of this initiative is to distribute tokens from the Ampleforth Ecofund in “a sensible, rules-based fashion, and to incentivize the overall health of the AMPL ecosystem by increasing onchain liquidity,” the Ampleforth team stated.

The more liquidity that a user may provide, and the longer they offer it, the larger the share of EcoFund tokens they should receive after they’re unlocked. Staking rewards will reportedly be distributed continuously, “block by block,” and users will be able to log in and check just how many rewards they’ve received at any given point, the announcement noted.

“With the launch of Geyser, we can systematically distribute $AMPL and advance the liquidity pool on Uniswap V2. By incentivizing users through staking rewards with no minimum duration, we hope to accelerate the adoption of new base monies in the decentralized ecosystem.”

Ampleforth will aim to take advantage of the special features of Uniswap V2, which include better price oracles (compared to previous versions) and a protocol charge mechanism that offers revenue to contributors. This incentive program will focus on adding liquidity and will also aim toward establishing the largest pool on Uniswap.

AMPL token holders will be able to earn staking rewards and will have the option of taking part in developing an important building block of the emerging decentralized finance (DeFi) ecosystem.

Ampleforth is a digital asset protocol for “synthetic commodity-money.” The project has been financed by Brian Armstrong, True Ventures, Pantera Capital, and Slow Ventures.

In June 2019, Ampleforth (AMPL) reported that its initial exchange offering (IEO) had secured a solid $5 million in just 11 seconds. The IEO was completed via BitFinex and Ethfinex’s Tokinex platform. Tokinex is Bitfinex’s IEO platform.

In an interview with CI in December 2019, Ampleforth CEO Evan Kuo had said:

“We are pleased to be the first monetary asset integrated with Chainlink’s service. This integration helps us further decentralize our oracle by supplying price information from three independent data providers across 9 nodes, creating redundancy and minimizing dependence on any single provider.”

“Chainlink will also serve as an additional provider of monthly PCE information from the Bureau of Economic Analysis. The PCE is a statistical measure that the Ampleforth protocol uses to ensure the AMPL price target is unaffected by inflation.”