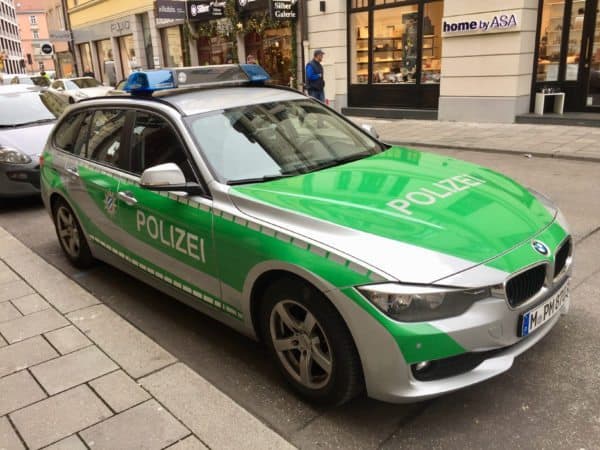 The collateral damage of the alleged Wirecard (WDI.DE) fraud will not be fully understood for weeks or months. Earlier this week, disgraced former CEO Markus Braun was arrested by Munich Police. He was soon back out on the street after ponying up a €5 million bond.

Another terminated Wirecard executive and former board member Jan Marsalek may have absconded to the Philippines, according to a report in Sueddeutsche Zeitung. According to the write-up, Marsalek was in the Philippines last March – a country where Wirecard has business. But Philippine Justice Minister Menardo Guevarra said the Immigration Service is investigating if Marsalek is back in the country thus indicating there is some evidence he left Germany and quickly headed to the Asian country.

The Philippines is of interest as the “missing” €1.9 billion in funds were supposedly in the country – something authorities have refuted stating the funds never were transferred to the country.

Meanwhile, shares in Wirecard are trolling 52-week lows bouncing just above €10/share. At the beginning of last week, Wirecard shares traded at over €100/share thus representing a spectacular destruction of corporate value – one of the largest declines in the DAX ever recorded.

The once lauded Fintech has turned into questionable operation with some pundits wondering aloud if the company will survive. Already, reports indicate that some Wirecard customers are moving away from the service – including high profile digital bank Revolut – as it was concerned about possible disruptions.