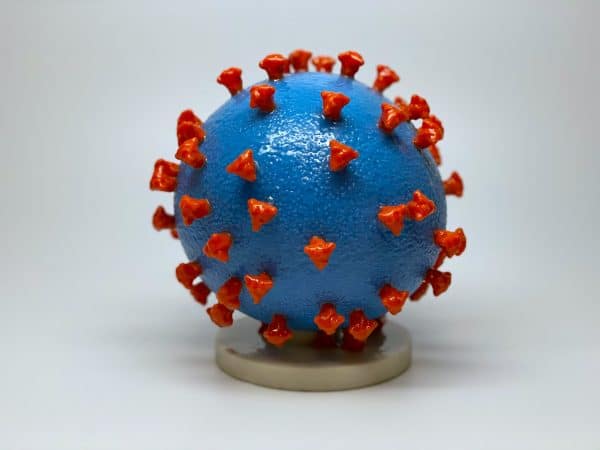 The Trump Administration has released additional information regarding the recipients of the COVID-19 linked Payroll Protection Program (PPP).

The PPP program is part of a historic, multi-trillion-dollar stimulus package that aims to offset and combat the devastating economic impact created due to the global pandemic. The PPP aims to provide low-interest loans to SMEs and other companies based in the US.

The relief package is being offered so that companies are not forced to lay off their employees, even though Silicon Valley Fintech Unicorns like Brex have still been laying off workers, after raising large amounts of capital.

The PPP program is structured in a manner that allows certain companies to acquire funding while paying off part of their loans at a later point in time, while other businesses might have their loans entirely forgiven.

The Trump administration’s newly released document includes a dollar-value range for each loan that has been issued, however, exact figures have not been reported. The names of the loan or funds recipients have been mentioned in a spreadsheet.

Here’s a partial list of the other amounts received by blockchain-related firms through the PPP: