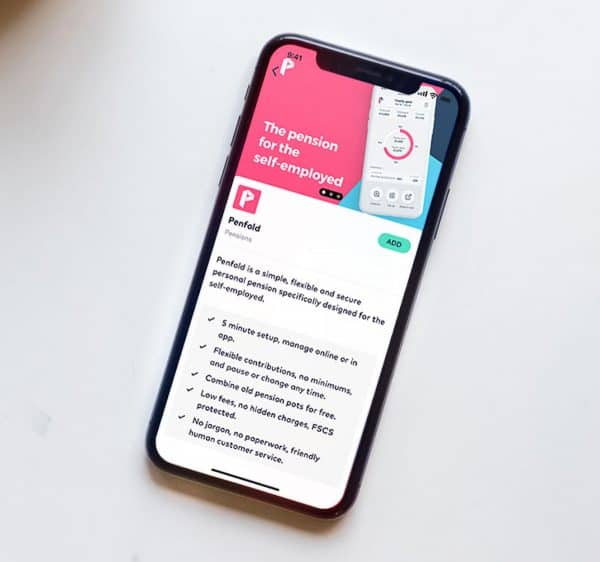 Starling Bank, a top UK based digital bank, has added Penfold to its Marketplace. Starling’s Marketplace integrates optional third-party solutions to Starling’s users. Penfold is a pension service that enables self-employed individuals to set up and manage a pension.

Penfold’s has been designed for freelancers, self-employed people, and limited company directors, whose incomes can sometimes fluctuate widely from one month to the next.

Starling notes that less than a quarter of the nation’s five million self-employed people currently contribute to a pension with half saying they are not confident about how they will fund their retirement.

Anne Boden founder and CEO of Starling Bank, said their business customers work incredibly hard ensuring their companies thrive, but planning for retirement isn’t always factored in. Boden said the integration with Penfold will encourage them to invest and benefit from the government contributions and tax relief which can make savings go so much further.

The new Penfold feature will be available to Starling’s 180,000 SME customers beginning today.

“The growth of self-employment in recent years has led to 15%* of the UK workforce market now working for themselves – that’s around five million people. Previously pension providers hadn’t progressed to accommodate the needs of this growing workforce. Our new integration with Starling further highlights the need for simple to use, flexible pensions for the self-employed, that are centred around excellent customer service.”