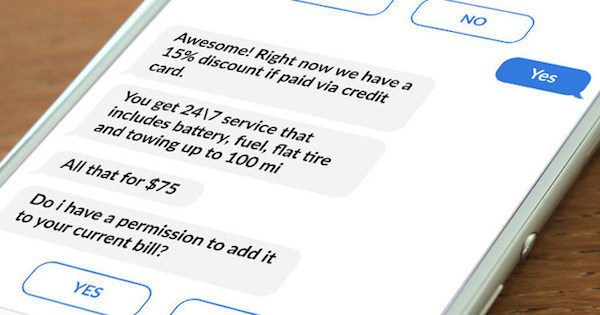 U.S. insurtech startup Hippo Insurance announced on Tuesday it secured $150 million through its Series E funding round and bought its total funding to $359 million, valuing its business at $1.5 billion post-financing. Founded in 2015, Hippo describes itself as a home insurance company that’s changing the way people safeguard their most important asset.

Hippo revealed that it welcomed FinTLV, Ribbit Capital, Dragoneer, and Innovius Capital as new investors through the oversubscribed round, which had significant participation from existing investors. Speaking about Hippo’s growth and development, Assaf Wand, Co-founder and CEO of Hippo, stated:

“We’ve seen tremendous growth over the last three years since launch, by leveraging technology wisely and reimagining the customer experience. We’re developing a long-term relationship with our customers, in part by supporting our insurance customers with home maintenance and smart home devices – all of which help solve small problems before they become big headaches.”

Hippo added that the Series E funding will be used to accelerate the company’s expansion, including to reach 95 percent of the U.S. homeowner population in the next year, as well as make key hiring additions, invest in its technology operations, and support the company’s proposed acquisition of a national insurance carrier.