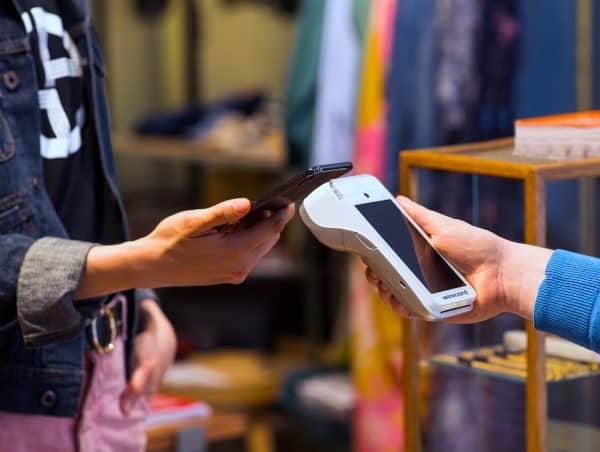 Wirecard (WDI:DE), once a Fintech darling that fell through the regulatory cracks and now is one of the biggest financial debacles ever in Germany, is compelling public officials to revamp their approach to compliance and oversight. According to a report in Suddeutsche Zeitung, German Finance Minister Olaf Scholz has crafted a 16 point plan to redefine the regulatory approach when questions arise.

Scholz has taken a good bit of heat following the bankruptcy of Wirecard as reports had been festering for months that Wirecard was not operating above board. The FT led the inquiry with articles that questioned the firm’s operations – something Wirecard vociferously defended against. Today, the FT has been proven correct and Wirecard has collapsed into the shambles of bankruptcy. Wirecard shares are trading at less than €2/share. Several weeks ago, Wirecard traded at over €100/share.

According to the report, BaFin, the lead financial services regulator in Germany, will be able to move quicker when “irregularities” emerge Previously, there was a “two-stage” process the slowed possible action by BaFin.

As well, auditors for listed firms will need to be replaced every 10 years to reduce the risk of becoming complacent when reviewing financial data.

Mistakes will be punished faster, according to the report.

Scholz made a somewhat obvious statement that they should “tighten the rules so that such cases would not be repeated.”

A process to change the regulatory environment is anticipated to be in place in 2021 following new legislation.

Of course, regulation is always a tight-rope act. If compliance mandates are too strict you can crush innovation, hamper economic growth and chase away entrepreneurs. Too lenient, and you may get Wirecard version 2.0.