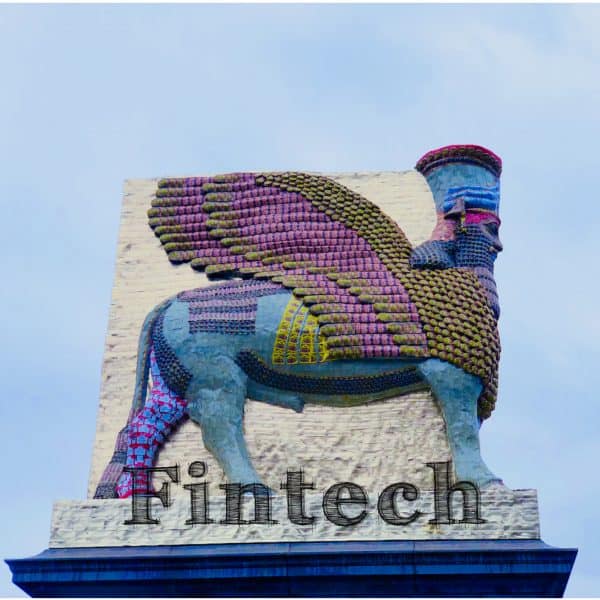 Investment in the United Kingdom’s Fintech industry reportedly slowed down by over a third during H1 2020, as many investors appear to be holding on to cash due to the economic uncertainty created by COVID-19.

Despite the slowdown, investment levels still managed to gain 22% when compared to H2 2019, as VC funding in UK Fintechs reached $1.84 billion across 167 different deals during the first half of 2020.

Pitchbook data shows that approximately $3 billion was invested in to the operations of 263 UK startups during H1 2019, which represented a 39% decline in funding year-on-year.

In addition to facing challenges associated with a decline in investments, newly launched Fintech platforms and peer to peer (P2P) lenders are creating new challenges for regulatory authorities, because they have to figure out how to develop appropriate rules and guidelines for new types of products and services.

Despite these issues, London-based Selina Finance, an online lender that provides secured home equity loans at competitive rates, recently acquired £42 million in capital through a Series A funding round.

Digital bank Revolut, which offers services in 35 different countries including the UK, also recently secured $80 million in additional funding after acquiring $500 million at a $5.5 billion valuation earlier this year.

Notably, more than half or 50% of the $1.84 billion in funding for UK Fintechs went to only five firms. During H1 2020, there was a surge in mega deals (rounds valued at more than $100 million), which suggests that the industry might be maturing and focusing on late-stage ventures during the pandemic.

Revolut ($580 million) and Starling Bank (£100 million) acquired the most Fintech funding during the first six months of this year.

Only a fifth or 20% of the total Fintech investments made during H1 2020 went to UK firms receiving anywhere between $5-$20 million, which suggests that investors might be avoiding early-stage ventures right now because of COVID-19 related uncertainties. There were 35 UK Fintechs that raised around $376 million during the first six months of 2020.

Smaller investments of around $5 million were made in 87 UK Fintechs companies, which accounted for merely 8% of the H1 2020 total.