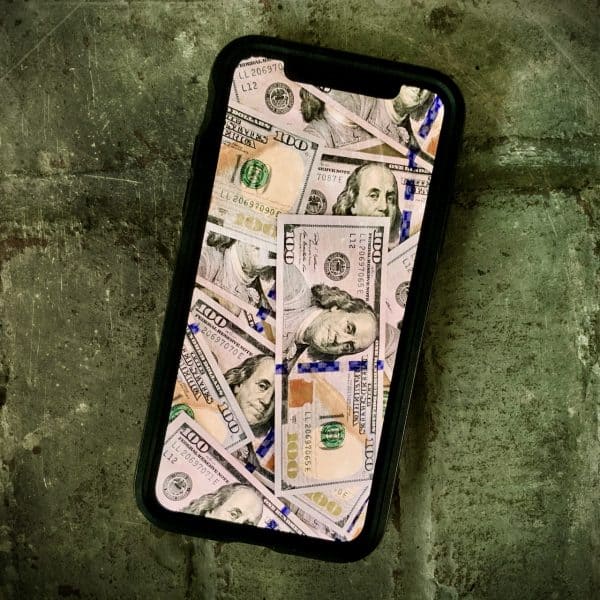 Stablecoin Binance USD (BUSD) is said to have completed $3.8 billion in total transactions and $2.4 billion issued after just one year of being live and in the wild.

BUSD was approved by the New York Department of Financial Services (NYDFS). Created in partnership between Paxos and Binance, the stablecoin is 1 to 1 backed by the US dollar.

Paxos Trust Company, the issuer of BUSD, is a regulated financial institution. Paxos is on a mission to build regulated, trusted digital assets that people can easily use. BUSD is described as an “important milestone for the industry” as it demonstrates how a “product with regulatory integrity and transparency can make an impact and be used seamlessly by customers of the world’s largest crypto exchange and beyond.”