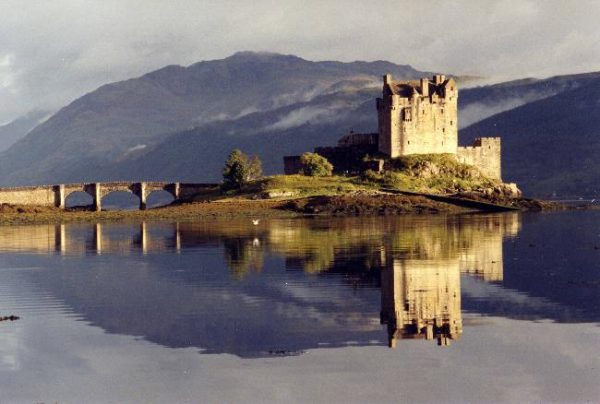 The digital technology sector in Scotland has reportedly been growing as fast (if not faster) than that of London and the South East for the past few years. E-commerce giant Amazon is now planning to create new jobs for the residents of Dundee and Fife.

More than 20% of Scotland’s workforce is now involved in the digital technology industry, according to research performed by Tech Nation for the Government’s Digital Economy Council.

These numbers appear to be consistent with the national trend with the number of digital tech sector jobs (in Scotland) increasing by 36% between June and August 2020.

Before the COVID-19 outbreak, the Scottish digital tech sector had been advertising around 150,000 new jobs each week (during the first three months of 2020). This, according to jobs website Adzuna, which confirms that these numbers had dropped considerably due to COVID related uncertainty. However, the job market now appears to be recovering in Scotland (and to a certain extent, globally).

Adzuna reports that over 16% of advertised jobs in Scotland are related in some way to digital technology with the demand for jobs like engineers based in Edinburgh increasing significantly in the past few weeks. Meanwhile, in Glasgow, the requirements for DevOps engineers and other engineering roles are up over 80%.

Venture capital funding in the UK, during 2020. reached €8.5 billion, according to data from Tech Nation’s DATA COMMONS. In Germany, companies secured €4.0 billion in VC funds, while French tech firms received €3.1 billion in capital (so far this year).

As first reported by Fintech Scotland, the 2019 median salaries for digital technology workers in the UK stood at  £39,000. Median salaries in Edinburgh were a bit higher (£44,938) for similar roles, while digital tech roles in Glasgow had a median salary of £40,000 during 2019.

The shift towards all-digital platforms and services in Scotland (and globally) has been accelerated due to the pandemic. In July 2020, the Royal Bank of Scotland reported that its contactless payment service Tyl is generating solid uptake during the Coronavirus crisis.