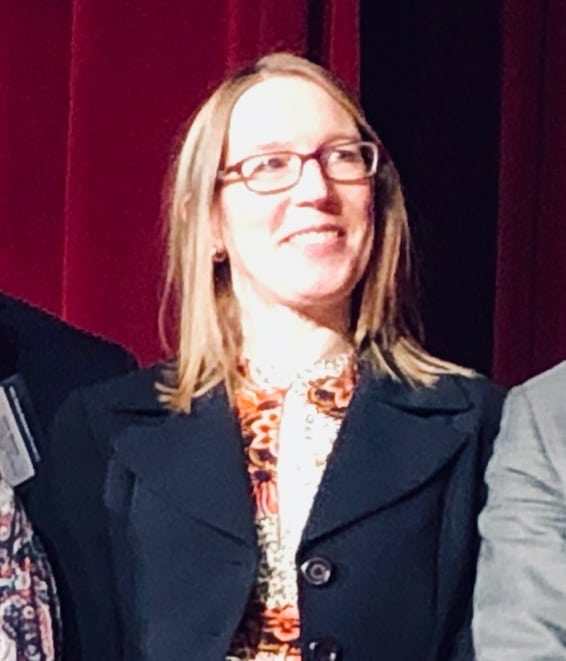 Earlier today, the Securities and Exchange Commission (SEC) announced a settlement with Unikrn, a digital asset issuer that was deemed to have transgressed securities law in the offering of an unregistered security via an initial coin offering (ICO). Unikrn agreed to pay a $6.1 million penalty while effectively shutting down operations and retiring issued tokens. Unikrn settled without admitting or denying the SEC’s findings.

In the aftermath of the announcement, SEC Commissioner Hester Peirce, a well-known proponent of Fintech innovation, criticized the SECs decision to pursue such a settlement without any allegations of fraud. Commissioner Peirce pointed to the destruction of the company as the outcome of the settlement, stating:

“… the Commission is effectively forcing the company to cease operations because of an allegedly improper offering of supposed securities.”

While recognizing the transgression, Commissioner Peirce warned the SEC was stifling innovation and accompanying economic growth with its heavy-handed approach to the emerging area of digital assets.

Commissioner Peirce has proposed a regulatory “safe harbor” for digital assets in a move to allow more clarity in the offering of digital assets.

Peirce’s critique of the SEC’s enforcement approach towards digital asset issuers emerges at the same time the European Union is proposing legislation attempting to provide regulatory clarity to issuers while encouraging Fintech innovation.

Some thoughts on the latest ICO settlement. It really is time for us to provide some guidance on this issue so that we can move on and think about other issues that are going to be even more challenging to sort through: https://t.co/F4JyMvE8YQ

Commissioner Peirce’s Statement is republished below.

Today’s settlement with Unikrn, Inc., is the latest in a growing line of enforcement actions arising from initial coin offerings.[1] While many SEC enforcement actions in this space include allegations of fraud, Unikrn falls within the narrower category of token issuers charged only with violating Section 5 of the Securities Act.[2] In other words, Unikrn is alleged to have offered and sold its tokens in an unregistered offering and in a manner that did not qualify for an exemption; it is not alleged to have engaged in any fraud in doing so. Registration violations, even standing alone, are serious, and our enforcement actions can serve to deter such violations and protect harmed investors. We should strive to avoid enforcement actions and sanctions, however, that enervate innovation and stifle the economic growth that innovation brings. I believe that this action and its accompanying sanctions will have such consequences.

The settlement requires Unikrn to permanently disable its blockchain-based token, which it had integrated into its product offerings, and pay a penalty of $6.1 million, which represents substantially all of the company’s assets. In other words, the Commission is effectively forcing the company to cease operations because of an allegedly improper offering of supposed securities.[3]

While I do not concur in my colleagues’ opinion that Unikrn’s token offering constituted a securities offering, I recognize that the determination of whether an instrument is offered and sold as a security in the form of an investment contract requires a subjective weighing of the facts and circumstances. Such analysis, idiosyncratic by its very nature, does not produce clear guideposts for entrepreneurs and others to follow. The challenge of discerning a clear legal line is especially difficult with respect to new forms of business and novel technologies. Entrepreneurs may be forced to choose between unpalatable options: expending their limited capital on costly legal consultation and compliance or forgoing their pursuit of innovation due to fear of becoming subject to an enforcement action. A regulatory safe harbor could resolve this unhappy dilemma.

As I proposed earlier this year,[4] a well-designed, narrowly tailored regulatory safe harbor would efficiently and effectively combine the Commission’s interest in protecting investors with developers’ ambition to experiment. Affording a company like Unikrn a three-year regulatory window within which to further develop and refine its platform—while still subjecting it to the antifraud laws—would provide benefits to token purchasers, token issuers, and the Commission.

Imagine if such a regulatory safe harbor had been available to Unikrn. Instead of permanently disabling its tokens as a result of today’s settled enforcement action, Unikrn, in concert with its tokenholders, might be devoting its time and resources to identifying new uses for the token and expanding its user base. Although some may not see the loss of the benefits of innovation as large in this specific instance, posterity will feel the cumulative loss to society of innovation forgone because of such actions. Indeed, we will never know the full magnitude of such losses because some would-be entrepreneurs, having seen one too many Unikrns, may decide it wiser to shelve their most transformative ideas.

By failing to challenge ourselves to experiment with new approaches to regulation, we, and those whose interests we are pledged to serve, risk surrendering the fruits of innovation. I respectfully dissent from the Commission’s actions today relating to Unikrn.