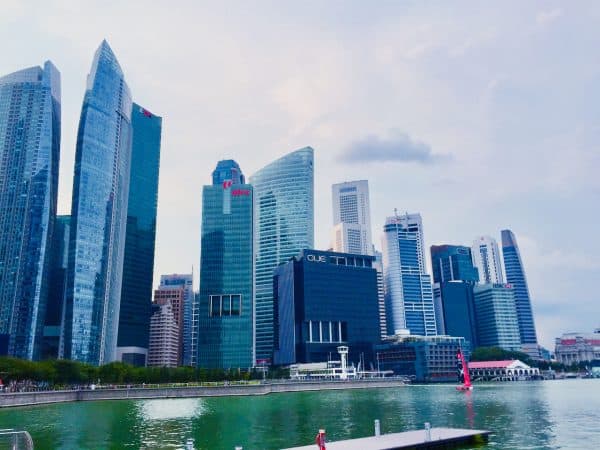 Singapore, Helsinki (in Finland) and Zurich (in Switzerland) have been named as the world’s “smartest” cities during this year. They’ve managed to outperform other major European and global financial hubs, according to the Smart City Index Report for 2020.

Geneva is another Swiss city that was ranked in the top 10 smartest cities (at the seventh spot).

The report has been published by the Institute for Management Development (IMD) and Singapore University of Technology and Design (SUTD).

The 2020 Smart City Index ranked 109 cities, which is 7 more than the 2019 inaugural edition. The rankings were determined by using economic and technological data. The Index also took into consideration the perceptions of local residents about how “smart” they think their cities were. It has been released under the guidance of the IMD Smart City Observatory (SCO).

The Index results for 2020 aim to provide insights into how digital technology is serving an important role in supporting critical services during the COVID-19 crisis. According to the report, there’s a positive correlation between “smarter” cities and those that have the most effective response to the Coronavirus.

In each city that has been ranked this year, 120 citizens were asked various questions during  April and also in May 2020 about the technological provisions of their cities across several  areas, including health and safety, mobility, activities, opportunities and governance. The score for each city has been determined using the “perceptions” of the past couple years that the survey has been conducted.

The top 3 “smartest” cities in 2020 represent a reshuffling of last year’s rankings. During 2019, Singapore was ranked first, Zurich came in second and Oslo (in Sweden) was third. Some of the most noticeable changes and arguably the most important findings of the 2020 Smart City Index were in underdeveloped cities across the globe.

The report noted that if we simply added free Internet services or WiFi to a city like Medellin (which is notably up by 19 places in the rankings in 2020), the locals would have perceived the positive change in their quality of life with technology to be quite significant.

Notably, a technologically advanced city like Zurich has residents that would naturally expect major changes or improvements to existing tech solutions before they would “perceive” anything to have really become better than before.

Razer Fintech and Franklin Templeton will be offering digital wealth management services to Millennials in Singapore and other Asian countries.