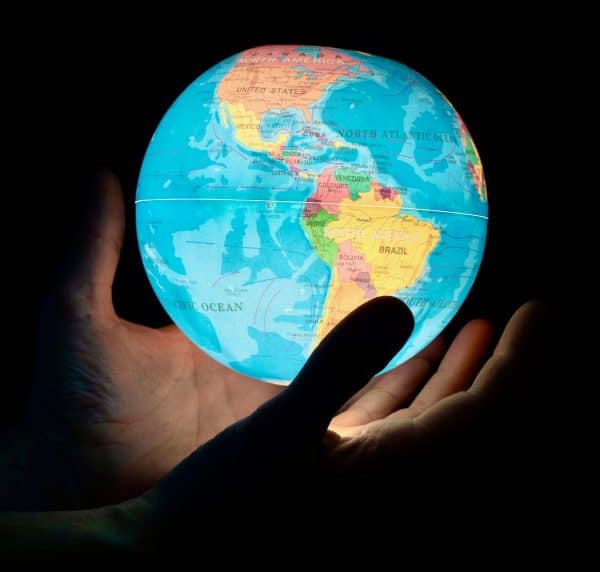 inwi money, a subsidiary of inwi and telecom provider in mobile money services, announced on Tuesday it has joined forces with WorldRemit, a provider of online money transfer services, and MFS Africa, a Pan-African fintech that operates an e-payment platforms in Africa.to launch an international money transfer service for its “inwi money” customers.

inwi money reported that once the money transfer is authorized by the sender through the WorldRemit platform, the recipient is notified by SMS, and the transferred amount is directly credited to their inwi money account. While sharing more details about the service, Nicolas Levi, CEO of inwi money, stated:

“The launch of this new service is a concrete result of our efforts to diversify the available payment methods in Morocco, to widen financial inclusion to encompass a greater number of Moroccans and to reduce dependency on cash transactions. inwi customers can now receive money from their loved ones abroad quickly and securely.”

inwi money further revealed that it is on a mission to play a significant role in financial inclusion in Morocco, by driving transactions through a range of wide-reaching digital payments services. The company reported it has a range of value services and already has more than 500,000 customers.

inwi money went on to add with this new service, it is expanding its range of value-added services, to great success. A few months after launching, inwi money already has nearly 500,000 customers across Morocco.