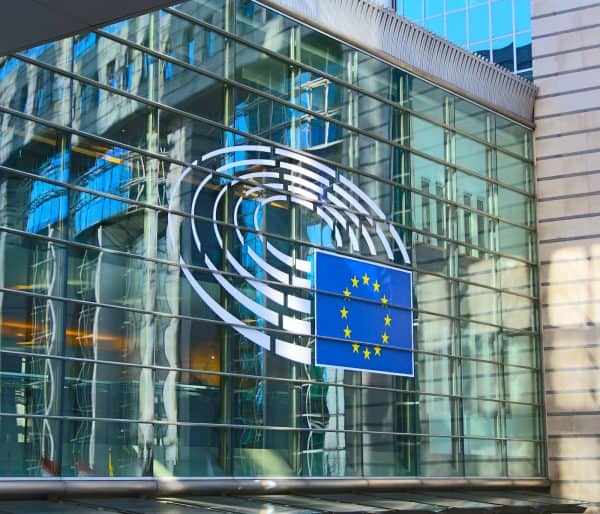 A Discussion with Franck Guiader of Gide 255

Last week, the European Commission adopted a Digital Finance Package along with legislative proposals on cryptoassets (digital assets). The move had been widely telegraphed by the Commission and, in fact, a draft of the crypto regulation was leaked the week before.

The proposal on cryptoassets seeks to leverage the potential of this Fintech innovation while mitigating potential risk and preserving financial stability. European Commission Executive Vice-President Valdis Dombrovskis noted that there are special rules for stablecoins, like Facebook’s Libra, including more stringent requirements:

” This is because of the potentially vast scale these stablecoins could reach in terms of users – which could pose specific challenges to financial stability. So we need strong safeguards, also against fraud and money laundering,” stated Dombrovskis.

Crowdfund Insider contacted Franck Guiader, for additional perspective on the European Union approach to cryptoassets. Guiader is Head of Innovation & Fintech at Gide 255 – part of the global law firm of Gide. He is an expert in Fintech, specializing in European regulation. Previously, he was the manager of the French Autorité des Marchés Financiers (AMF) Asset Management Regulation division of the Regulatory Policy and International Affairs Directorate. In May 2016, Guiader became head of the AMF’s new Fintech division. He also co-led the AMF-ACPR Fintech forum with the supervisory authority. Clearly, Guiader is closely engaged with Fintech innovation including cryptoassets.  Our discussion with Guiader is shared below.

(Editors Note: the discussion took place just prior to the official release of the legislation) 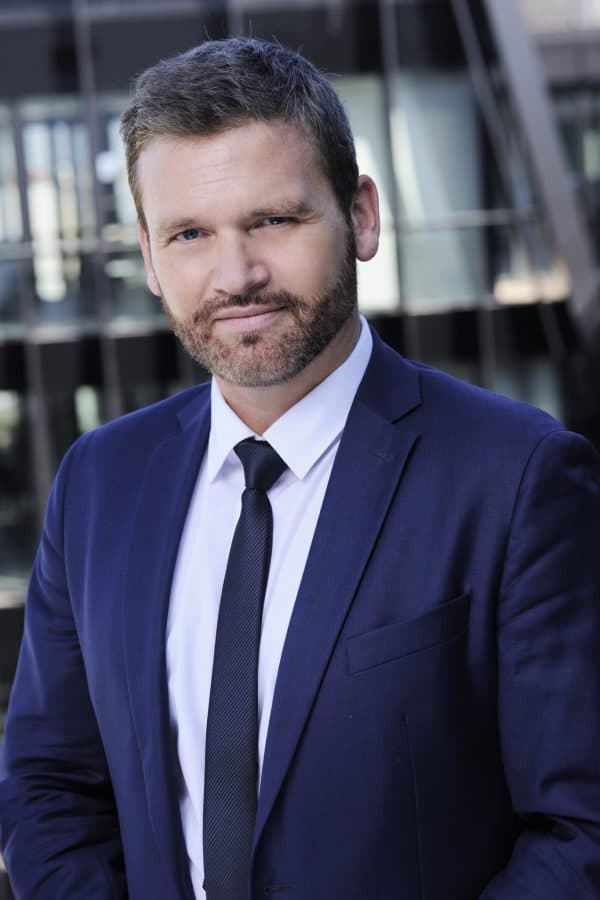 The regulations were widely anticipated to be posted later this month. As this “draft” was leaked was this an attempt to run the rules up the flagpole in advance? What is the chatter on the proposal?

Franck Guiader: First of all, this leak requires to remain cautious on the final draft that will be officially published soon.

Discussions on this expected regulation started 2 years ago at the EU level, and I would say that the rationale of the text is not a surprise.

The time has come now to scrutinize the details and to assess to what extent this new piece of regulation will meet players’ expectations. There is still a lot to achieve and negotiations should be intense.

The draft legislation covers a diverse range of areas pertaining to digital assets. Is there a risk of these rules becoming overly prescriptive in a rapidly changing environment?

Franck Guiader: This is clearly one of the risks stemming from a new regulation in general, particularly in the realm of digital finance.

Rules are of course of utmost importance to provide legal certainty, but they shall be designed pragmatically, taking into account both the particularities of advanced technologies and the functioning of these new ecosystems. The worst-case scenario would be a too strict regulation dissuading crypto-players to develop their activities within the EU. A balanced approach will hence be key, to avoid regulatory arbitrage at the expense of the EU single market.

How closely do these proposed rules align with France’s ecosystem?

Franck Guiader: The French crypto-ecosystem is dynamic and ambitious. We find players throughout the value chain of crypto-digital finance: platforms of exchanges, custodians, advisors…

We also find an increasing number of incumbent players, such as investment banks, interesting in the development of financial activities based on DLTs.

Today, these players that are our clients at Gide, both new entrants and historical institutions, expect from the EU legislator and national authorities certain clarifications that could allow to accelerate the tokenization of assets and/or the blockchainization of certain activities.

France paved the way for innovations in regulation applying to these players. Several hooks dealing with blockchain and cryptos have already been inserted into the French law (eg. PACTE Bill providing a regime for digital assets service providers).   The rules proposed by the EU Commission seem to be partially inspired by the French law. Others seem to stem from regulation applying to securities markets. The main challenge will consist in the reconciliation between traditional rules and legal concepts, and particularities of decentralized ledger technologies.

ESMA and the EBA have been enlisted to fill in much of the details. Doesn’t this leave quite a bit of room for interpretation by these two entities?

Franck Guiader: Generally speaking, and particularly when it comes to innovation, we need European authorities to avoid regulatory arbitrage within the EU. This is a key point ensuring convergence. The misinterpretation of rules applying to new activities could lead to a failure for the EU Commission with this new regulation. Moreover, the EBA for instance needs to be informed of large-scale initiatives and monitor their impact that might create systemic risk in the market of means of payments. The notion of “significant” stablecoins appears in the draft for these reasons.

Do you see any big shortcomings in the proposal?

Franck Guiader: No “big” shortcomings except maybe a “big” place given to proportionality.

Volumes will not be able to increase if there is a lack of proportionality in the final proposal.

Rules can not apply equally to start-ups whose activities remain under low thresholds, and big players dealing significant volumes and flows. A gradual and progressive approach would make sense to rule this new market, with a test and learn mechanism that would allow fostering innovation in finance.

What about “exchanges” or digital asset marketplaces. Doesn’t the proposal leave much up to the member state to decide?

Franck Guiader: Legally speaking, this text is not a directive implemented into each Member state’s law, but a regulation that directly applies to players. Broadly speaking, it means that Member State will have less maneuvering walking. When they must clarify certain rules at the National level, it is to ensure a good coordination/articulation with certain specificities of national law.

What are your predictions for the proposed legislation if it becomes European law?

Franck Guiader: From a purely legal perspective, I would say that it will create confidence, certainty, and will open a pan-European market for these players that will benefit from the EU passport mechanism. Incumbent players should also be more open to innovate through the use of DLTs, with in-house experimentations and/or in partnerships with start-up companies.

From an economic perspective, I hope that the final text will be sufficiently proportionate, to avoid regulatory arbitrage and make the EU great for the crypto-ecosystem.

Proposal for a REGULATION OF THE EUROPEAN PARLIAMENT AND OF THE COUNCIL on Markets in Crypto-assets, and amending Directive (EU) 2019/1937

ANNEXES to the Proposal for a REGULATION OF THE EUROPEAN PARLIAMENT AND OF THE COUNCIL on Markets in Crypto-assets, and amending Directive (EU) 2019/1937