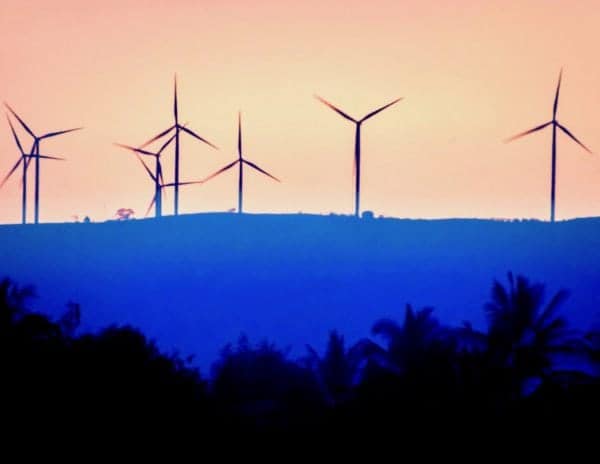 Full-time equivalent employee growth in the blockchain and digital asset sector has slowed down following the 2017 cryptocurrency bull market, according to the findings of the 3rd Global Cryptoasset Benchmark Study by the Cambridge Centre for Alternative Finance (released in September 2020 by the University of Cambridge). Respondents across different international market segments reported year-on-year growth of 21% in 2019, which is down significantly from 57% in 2018.

The survey findings also reveal that around 39% of proof-of-work or PoW mining is now powered by renewable energy, mainly hydroelectric energy. It’s important to understand the energy source of Bitcoin (and other cryptocurrencies) mining because electricity costs are a major expense for transaction validators or those who contribute computing power (hashpower) to the BTC network. Crypto miners continue to compete when it comes to accessing the cheapest or most affordable energy source.

As stated in the report covering the Cryptoasset Benchmark Study:

“Aligned with 2018 findings, new survey data shows that off-chain transactions, both in terms of volumes and numbers, continue to be dominated by fiat-cryptoasset trades (and vice-versa), meaning that users primarily interact with service providers, such as exchanges, to enter and leave the cryptoasset ecosystem.”

“Stablecoins are becoming increasingly available. The share of service providers supporting Tether grew from 4% to 32% between 2018 and 2020, compared to 11% to 55% support growth for non-Tether stablecoins. This is aligned with the rising value of transactions denominated in stablecoins.”

Service providers based in Europe and North America indicate that business and institutional customers make up around 30% of their client base. This figure happens to be a lot lower for Asia Pacific or APAC and Latin American companies at only 16% and 10% respectively, the survey’s finding revealed.

“The share of cryptoasset-only companies that did not conduct any KYC checks at all dropped from 48% to 13% between 2018 and 2020, most likely resulting from the progressive harmonization of KYC/AML standards across jurisdictions, such as initiated by the Financial Action Task Force (FATF).”

It also mentioned that the inclusion of companies exclusively supporting digital assets featured in FATF’s updated standards and recommendations is “believed to have spurred greater compliance among this group of firms.” But this must not be interpreted as these businesses becoming fully KYC compliant as certain Know Your Customer checks or requirements are only applied to a smaller number of consumers, the report stated.

The report’s authors also commented on the current state of the emerging decentralized finance sector:

“The DeFi space is still largely experimental and, in general, most DeFi applications cannot be considered meaningfully decentralized by any measure. The majority of these applications are still dependent on kill switches, centralized oracles, or some other centralized support or maintenance. A stated core objective for many developer teams is to focus on increasing decentralization over time.”

“The emergence of governance tokens and new incentive mechanisms are examples of experimental approaches designed to make DeFi protocols less dependent on centralized control. Depending on the region, DeFi is in fact the second or third most cited future development that may be a game changer for service providers.”