As reported last year, the funds were to be directed toward Konfio’s business operations, which include providing unsecured working capital to SMBs. Goldman Sachs’ transaction was expected to assist Konfio in lending approximately $250 million over the next 12 months.

Konfío has again obtained a credit line for 1,300 million pesos (appr. $58.8 million) from IDB Invest, the financial investment division of the Inter-American Development Bank. Konfio and IDB Invest have reportedly agreed to work cooperatively to finalize certain initiatives that are focused on closing critical gaps to accessing financing for women living and working in Mexico.

“The line begins with a commitment of 800 million pesos, which can be expanded to 1,300 million pesos and will be available for a period of up to 6.5 years, assuming three disbursement and repayment cycles. With this line, Konfío continues to expand its capacity to grant loans to SMEs in Mexico.” 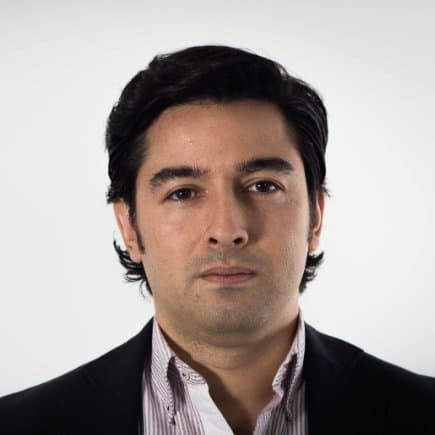 David Arana, CEO at Konfío, said that the impact of the Coronavirus crisis has been “especially strong” on SMEs based in Mexico (and in other parts of the world). Arana added that his company realizes how important it can be to support important or high-potential businesses during these unprecedented times.

“Thanks to data and advanced technology, we are able to identify businesses with potential that deserve to be supported in these difficult conditions.”

“Konfío will be the first Fintech in Mexico to develop a market strategy based on gender.”

Mexico’s SME loan market may potentially be worth around $ 100 billion, but the current market is valued at below $45 billion. Although there seems to be a lot of capacity for growth, lending from traditional banks has been flat during the past few years.

“Konfio brings a unique approach to credit underwriting for a segment of the market that’s poorly served in Mexico and more broadly across the region.”

Konfio’s founder and CEO David Arana had said last year that the firm’s plan is to expand its operations into using collateral or guarantees, which would allow the company to issue larger loans than its average of $20,000.

Konfio’s proprietary technology monitors and analyzes credit behavior and gathers other types of data for research purposes. The company’s data analytics tools allow it to respond to clients in a timely manner and make disbursements within 24 hours. Traditional loans to SMBs can take months to approve, and require guarantees and collateral.