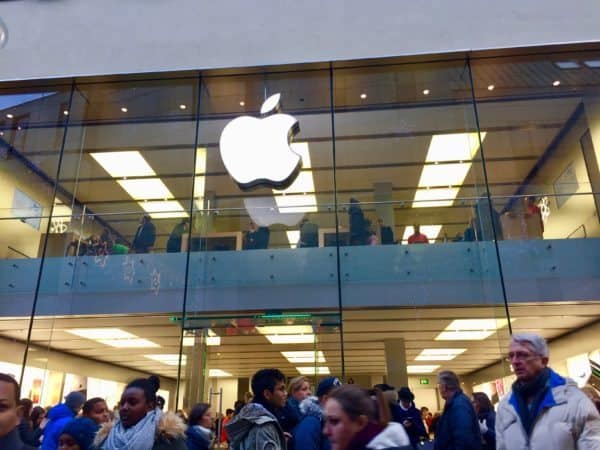 Apple (NASDAQ:AAPL) recently noted that new legislation might require that it opens up its proprietary Apple Pay technology to various third-parties. The tech giant, which recently became the world’s first company to surpass the $2 trillion market cap mark, claims that allowing others to closely examine its technology would be a threat to innovation and the security of these platforms.

At present, the European Union (EU) is reviewing new legislation that could potentially require that Apple open up its contactless payment solutions (which are the core services offered by Apple Pay).

“We believe legislation that dictates a company’s technical approach to hardware and software security will ultimately put customers at risk and stifle innovation.”

The representative further noted that the tech giant intends to work cooperatively with the European Commission (EC) to “help them understand the benefits of Apple.”

Apple limits access to the near-field communication (NFC) chip that is placed in its iPhone and Apple Watch products. The company claims that its closed system can offer a high level of security, especially when it comes to processing or dealing with sensitive bank or financial information.

Last year, the EU had started requesting payment service providers in Europe to provide certain information about Apple Pay, because it was needed for an ongoing antitrust investigation. The EC formally introduced an antitrust probe that focused on closely examining how Apple Pay is being used (in June 2020).

Several large Australia based banks had decided to boycott Apple Pay back in 2015. The banks had been trying to get third-party access to the NFC hardware found in Apple devices. The financial institutions were unable to do so, because the Australian Competition and Consumer Commission had rejected their boycott request.

As covered, Apple Card really set the standard for other payment solutions from tech giants like Google and Samsung, according to a Fintech industry executive. Apple recently acquired Mobeewave, which transforms iPhones into mobile or digital payment terminals.