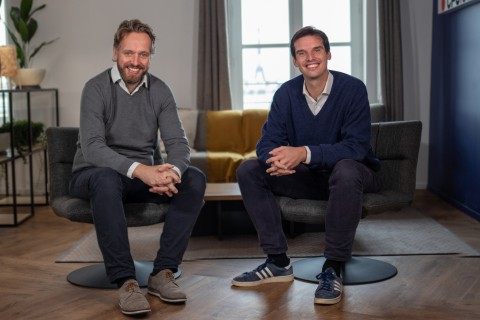 Spendesk, a France-based b2b fintech, announced on Tuesday it secured an additional $18 million through its Series B investment round, which was led by Eight Roads Ventures. The addition brings the total raised to $68.5 million.

Founded in 2016, Spendesk describes itself as an all-in-one spend management solution that delivers more control, visibility, and automation to today’s finance teams.

Spendesk also noted that since its Series B in September 2019, it has opened three new offices in Berlin, London, and San Francisco, and increased their headcount from 100 to more than 200 people. While sharing more details about the company, Spendesk CEO and Co-Founder, Rodolphe Ardant, stated:

Spendesk added that the funding will support the company’s strong growth has realized despite the current pandemic, which has accelerated the digitization of finance departments and increased the demand for spend management solutions.

“Spendesk will also continue to expand its product offering to provide budgetary control, spending insights, dashboards, and the ability for finance teams to temporarily limit employees from spending further if they haven’t submitted their receipts.”