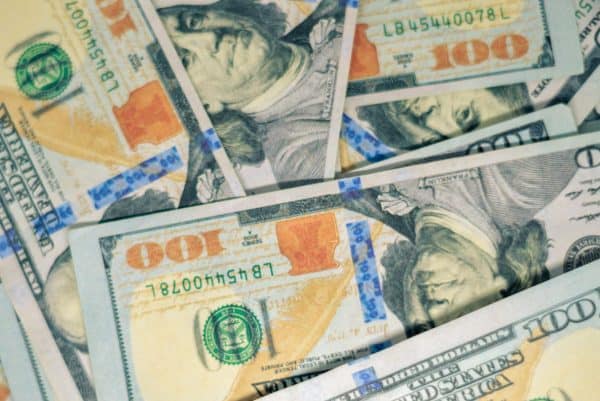 M1 Finance, a U.S.-based automated money management platform, announced on Wednesday it secured $45 million through Series C funding round, which was led by Left Lane Capital with participation from Jump Capital and Clocktown Technology Ventures. The investment round brings M1’s total amount raised to $100 million and comes just a few months after the company raised $33 million through Series B funding round, also led by Left Lane Capital.

As previously reported, M1 describes itself as an intelligent, seamlessly integrated money management platform that puts financial future in its customers’ hands. Its mission is to empower customers to improve their financial well-being. To do this, M1 combines investing, borrowing, and cash management in one platform, which features the following products:

Speaking about the investment round, M1 Finance’s Founder and CEO, Brian Barnes, stated:

“We are fortunate to have such a supportive partner in Left Lane Capital, who has led two financing rounds in just this year alone, as we continue to build the next great financial institution. Over the next twelve months, we will be doubling headcount as we invest heavily in product innovation and the overall M1 experience.”

As part of the transaction, Left Lane Managing Partner Harley Miller will join Ahrens on M1’s board of directors.