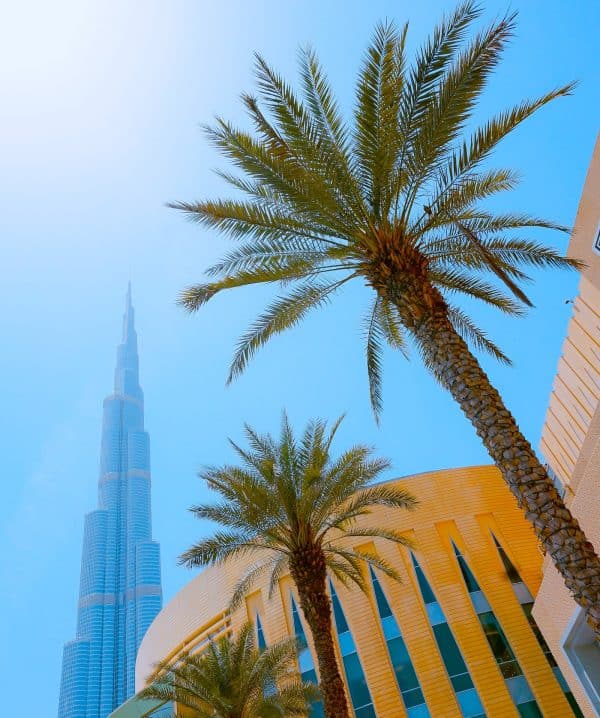 Nasdaq Dubai has welcomed the listing of $600 million Sukuk by the Islamic Corporation for the ongoing development of the nation’s private sector.

According to a release shared with Crowdfund Insider, the Sukuk offering was allocated to investors based in the Middle East, Asia and Europe.

(Note: A Sukuk is an Islamic financial certificate, which is somewhat like a traditional bond. It complies with Islamic or Sharia law. Since the traditional interest-paying bond structure isn’t permitted in Islamic finance, the issuer of a sukuk is basically selling an investor group a certificate and then uses the proceeds to acquire an asset that the group has direct partial ownership interest in. The issuer is required to make a contractual commitment to buy back the bond at some point in the future at par value.)

“[The] capital raised will support private sector activities within the 55 member countries of the Islamic Corporation for the Development of the Private Sector…[the] listing reinforces Dubai’s role as one of world’s leading Sukuk centres with a total listed value of $74.05 billion.”

As stated in the release, the capital raised from the Sukuk will go towards supporting ICD’s development activities within its 55 member nations which include “creating competition, entrepreneurship, employment opportunities and export potential, as well as encouraging the development of Islamic financing activities such as the debt and equity capital markets.”

The 5-year Sukuk has been issued at 140 basis points “over the mid-swaps rate and was approximately three times oversubscribed, including orders from the joint lead managers.”

The announcement also mentioned that “the diversity of the orderbook saw investors from Europe, Asia, and the Middle East.” The release also noted that the issuance was “allocated to investors as follows: 4% of the issuance to UK/Europe, 21% to Asia, and 75% to the Middle East. By investor type, fund managers were allocated 13%, Banks/Private Banks 57%, Agencies/Central Banks 29%, and Others 1%.”

This will be ICD’s second Sukuk issuance. It follows a $300 million issuance back in 2016, which is also listed on Nasdaq Dubai.

Ayman Sejiny, CEO at ICD, claims that they received “strong” investor interest in their new Sukuk issuance from several constituencies including asset managers, commercial and private banks and reserve banks. According to Sejiny, this shows their confidence and support for ICD’s overall strategy and its initiatives that are focused on improving private sector activity.

“ICD’s Sukuk listing on Nasdaq Dubai, as the region’s international exchange, provides the Sukuk with excellent links to regional and international investors on a well-regulated platform attracting global visibility.”

“This new listing by a prominent multilateral entity adds further momentum to the growth of Dubai as the global capital of the Islamic Economy, under the initiative launched by His Highness Sheikh Mohammed Bin Rashid Al Maktoum, UAE Vice President and Prime Minister, and Ruler of Dubai.”