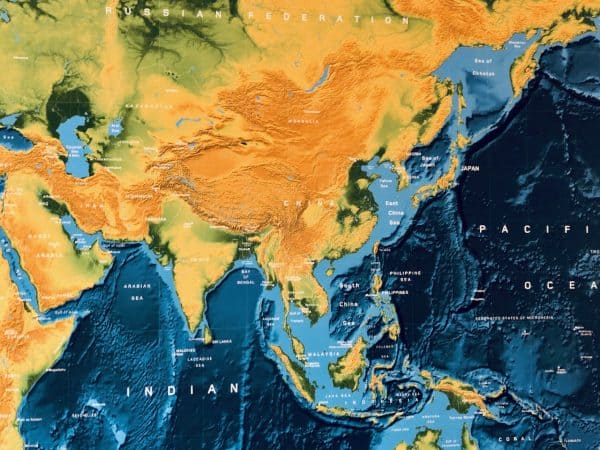 South China Morning Post reported that the pre-paid card will be accessible through Danal’s payment app, Paycoin Wallet, and will be accepted at more than 30 million UnionPay merchants in nearly 180 countries and regions, including China. While Paycoin is a cryptocurrency, a UnionPay rep revealed to the media outlet that Danal users will top up the virtual card using South Korean Won and pay with local currency. The rep also confirmed that the collaboration does not involve any digital currency transactions.

The new card will be available by the end of 2020. The latest announcement comes less than a year after UnionPay announced its partnership with PayPal (NASDAQ: PYPL) to accelerate the growth of their networks. At the time, Jim Magats, Senior Vice President of Global Payments at PayPal, stated:

“The partnership will give UnionPay customers more choice when shopping cross border and has the ability to contribute to the overall growth of China’s e-commerce ecosystem. It will also give PayPal the opportunity to explore the option to expand PayPal’s digital wallet to physical retail locations where UnionPay is accepted in China, or internationally.”

UPI noted at the time that its cards may now be added to PayPal wallets in Australia, Philippines, Singapore, South Korea, and Thailand. Larry Wang, Vice President of UPI, further claimed that with about 130 million UnionPay cards issued outside of China, the cards are now becoming an important payment option.