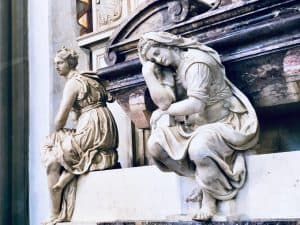 Italy-based banking challenger Aidexa has secured €45 million in funding through a seed round.

Established by Roberto Nicastro, former GM at Unicredit, Aidexa plans to leverage artificial intelligence (AI) and Open Banking to help Italian SMEs with streamlining their banking and overall business operations. Aidexa will focus on serving small businesses with a turnover of less than €10 million.

Aidexa’s management noted that they plan to hire around 100 staff members in the coming months. The challenger bank aims to break even within the next 3 years. It also plans to serve at least 100,000 customers in the next 5 years.

At present, Aidexa operates as a credit institution. The Italian company provides loans and various investment-related services. However, the Aidexa team has also applied for a full banking license in Italy which may be issued by next year.

As covered in June 2020, Italy’s Fintech sector remains “weak” mainly due to low levels of investments, according to a report released earlier this year.

There were 278 Fintech firms operating in Italy (as of June 2020), which is 49 more than when Big Four auditing firm, PricewaterhouseCoopers (PwC), released its previous report on the financial technology sector in the European nation (in mid 2019).

PwC’s report had revealed that Italy now has an emerging real estate segment, which is supported by lending and equity crowdfunding platforms. The nation’s digital asset sector has also grown in the past year.

“[Overall,] Italy is weak [in terms of Fintech activity.] In the internation context, the Italian position about Fintech has been so far weak (in 24th place in the world according to Findexable) and the low investments play a dominant role in this ranking”