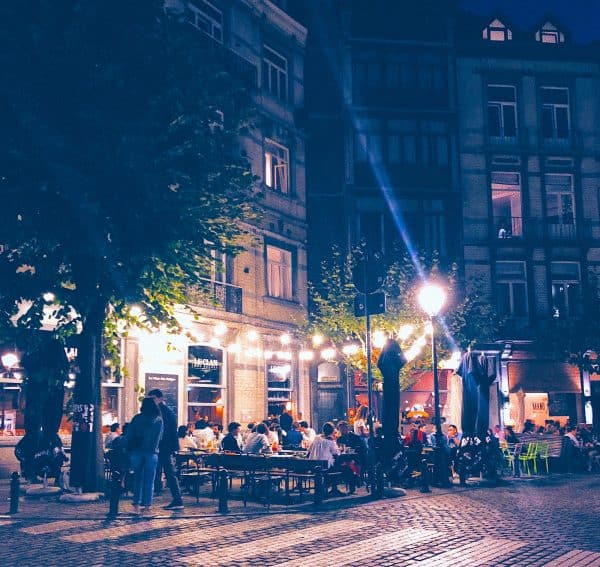 Santander’s TransferWise competitor PagoFX is now set to expand its coverage into Belgium. There will be a €1,000 fee-free promotional rate for Belgium’s residents when they sign-up to use the cross-border payments service.

After setting up operations in the UK back in April, Santander aims to offer the PagoFX money transfer service to Belgium’s consumers. The move is notably part of PagoFX’s global expansion plans, and has come with the added bonus of allowing new users to transfer a total limit of €1,000 for free until January 15, 2020 after which there will be a fee of 0.7% for each transaction.

Cedric Menager, CEO at PagoFX, said that it’s “no coincidence” they’ve chosen Belgium as the first country for their global expansion. Menager believes that Belgium is “the crossroads of many nationalities, many different cultures and many people with clear needs to make international payments with transparency and low-costs.”

PagoFX is a great example of traditional banks trying to copy or match the pricing, user experience, and overall functionality that many low-cost Fintechs such as TransferWise have been offering.

HSBC recently revealed that it would be introducing its own fee-free global money transfer service, but it will only be available to the bank’s US-based clients for now.

PagoFX for Belgium customers will allow users to send funds to 42 different countries including Australia and the US (just like PagoFX in the UK). As confirmed in the announcement, the company plans to serve more locations in the future. The PagoFX team also noted that any resident with a Belgian bank account will now be able to use the new cross-border payments service.

The whole experience will be managed through the PagoFX app, which comes with an Onfido-powered ID verification process along with payment tracking.