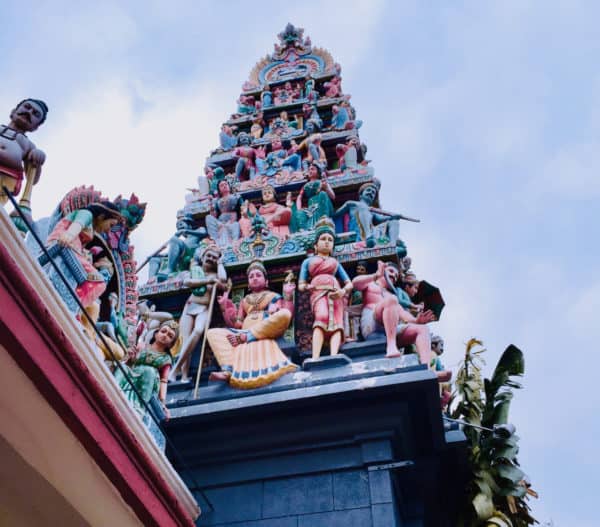 Four in five or 80% of Fintech companies in the ASEAN region are focused on expanding their operations following the COVID-19 outbreak. ASEAN member countries include Brunei, Burma (Myanmar), Cambodia, Timor-Leste, Indonesia, Laos, Malaysia, the Philippines, Singapore, Thailand and Vietnam.

A report from UOB, PwC and the Singapore Fintech Association reveals that the ASEAN region is now home to around 40 million new Internet users this year alone. Approximately 70% of the ASEAN population is currently using the Internet and digital technology adoption will only increase in the coming decade.

Rely is now planning to expand its Buy Now Pay Later (BNPL) services to new merchants in the city-state. The company is also working on partnerships with major retailers in other Asian countries such as Malaysia and South Korea.

In addition to these new services, the regulators of Asian countries have adopted a progressive approach towards supporting Fintech platforms and services. During the recent Singapore Fintech Festival 2020, Ravi Menon, MD at the Monetary Authority of Singapore (MAS), confirmed that the regulator has been working with Thailand on national payment systems (PayNow in Singapore and PromptPay in Thailand).

The MAS and the Bank of Thailand have been working on enabling efficient cross-border payments since the past few years. Their plan is to have these services running seamlessly by mid-2021. Anyone who has signed up with PayNow or PromptPay will have the option to send funds from Singapore to Thailand (or vice versa). Consumers will simply use their mobile numbers in order to transfer money. Ravi claims that this system will be filly secure, instant and will be offered at affordable rates at any time of the day.

As we begin to enter 2021, Fintech companies in the ASEAN region are fairly optimistic about the future despite the Coronavirus crisis. The survey report from UOB, PwC and Singapore Fintech Association reveals that Fintechs in the ASEAN area continue to maintain an overall positive outlook on the future potential of financial technology.

Approximately two in three Fintechs surveyed said that the pandemic has had either no impact on their operations or it’s had a net positive effect on their business. Around 65% of Fintechs responding to the survey said they plan to raise additional funding including late stage investments (62%). Most of the ASEAN Fintechs (87%) also noted they’re now on track to maintain operations during these unprecedented times with a strong focus on supporting product innovation and increasing revenue growth in 2021.