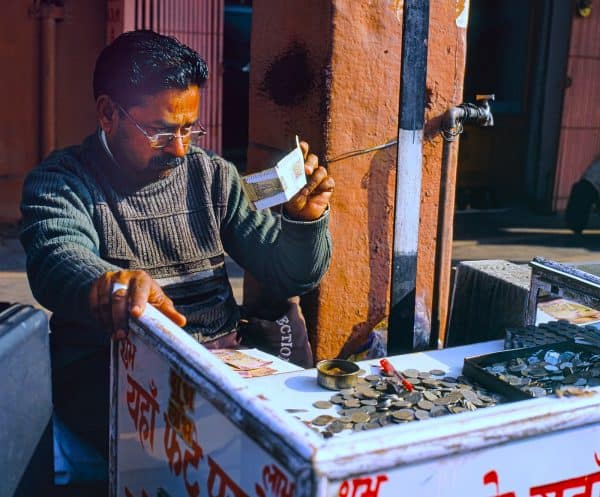 The Reserve Bank of India’s (RBI) focus and support for contactless payments and the entry of WhatsApp into the nation’s Fintech sector is expected to lead to an increase in digital transactions.

Although most business sectors have struggled to maintain operations due to the COVID-19 pandemic, virtual payments and several other Fintech services experienced record levels of adoption this year, as many more consumers are shopping online.

With growing concerns over the spread of the Coronavirus, many more Indian consumers now prefer to use their smartphones to complete payments instead of handling physical cash. But cash is still used for most transactions (mostly by common laborers and the majority working class) and is expected to remain a major payment method due to lack of modern financial infrastructure in many parts of the country.

Digital payments, however, are on the rise in India. Like in most other parts of the world, digital transactions reached a record high this year in the country with nearly 1.5 billion residents. As first reported by local outlet the Hindu Business Line, all channels from the Unified Payments Interface (UPI) to the Aadhar-enabled Payment System (AePS) recorded dramatic growth.

“While it was demonetization in 2016 that had sparked the initial take-off of digital payments in India, government’s efforts over a period of time have kept the momentum going. The global pandemic has fueled tremendous and large scale adoption of digital payments and digital commerce in India – right from metros to even tier 4 and 5 cities.”

A report from Accenture reveals that in India, transactions valued at a total of $270.7 billion are expected to move from cash to payment cards and other methods of conducting digital transactions by 2023 and will further increase to $856.6 billion by 2030.

Digital assets and banking platform Cashaa is planning to expand operations in India and globally. PayPal’s Xoom recently announced the addition of UPI payments to enable non-resident Indians to send money to India in real-time.