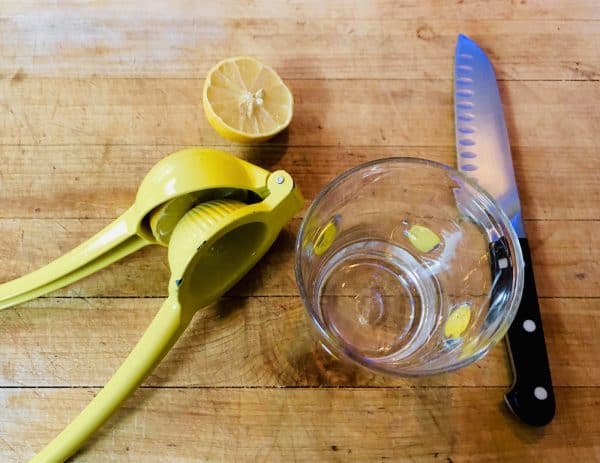 Lemonade (NYSE:LMND), a fast-growing Insurtech that emerged as one of the most successful initial public offerings of 2020 (and recently launched life insurance), has teamed up with Bestow, a “full-stack” life insurance firm.

Powered by Bestow’s Protect API, Lemonade clients may apply for “instant,” and “affordable” life insurance within a few minutes online — “all within Lemonade’s website and apps.”

According to a release, clients are greeted by Lemonade’s AI-enhanced chatbot Maya, who guides them through “a conversational application.” Through the Protect API, clients are underwritten in “real-time” and can find out “instantly” whether their application has been approved.

Bestow uses third-party data “to determine eligibility and pricing in seconds, eliminating the need for a medical exam.”

“Bestow has built life insurance infrastructure for the Internet, partnering with world-class companies who provide access to vital financial products. Lemonade is a visionary in using technology to transform insurance, and we couldn’t be more excited to partner with them on Lemonade Life, which is truly a one-of-a-kind experience.”

Last year, Bestow had entered into an agreement to acquire a nationally licensed life insurer, expanded its client base by 400%, and raised over $100 million in capital. The full-stack life insurance carrier aims to accelerate growth across various product lines in order to further support advisor sales, carrier partnerships, and “industry-first” distribution partnerships such as Lemonade Life.

As noted in a release shared with CI on December 31, 2020, Lemonade, the insurance company powered by artificial intelligence and behavioral economics, announced it had over 1 million customers. Lemonade hit this milestone “about 1,500 days after its initial launch, some 15-45 years faster than industry leaders such as State Farm, Allstate, GEICO, and USAA,” the update noted.

In December 2020, Lemonade reportedly won a ruling against Deutsche Telekom “over the use of the color pink in France.”

As mentioned in a release shared with Crowdfund Insider, Deutsche Telekom has owned the French trademark on the color pink, or magenta (in the field of financial services, known as ‘class 36’) “since it registered this color-mark 25 years ago.” But in a ruling issued on December 15, 2020, French authorities found that “there is no evidence of genuine use of this mark for the contested services” by Deutsche Telekom, confirming that “the owner of the contested mark should therefore be deprived of his rights.”

As noted in the release, the “colorful saga started with Lemonade’s June 2019 launch in Germany, when Deutsche Telekom (T-Mobile’s parent company) proclaimed that its dominion over the color pink extended to insurance, and obtained a court ruling instructing Lemonade to remove the offending color from all its German assets.”

As reported in December 2020, Lemonades earnings for Q3 showed that the company’s gross earned premium was $42.9 million, an increase of $21.9 million or 104% as compared to the third quarter of 2019. Total revenues were $17.8 million – so the company is pretty small in comparison to traditional insurance firms.

But Lemonade is tech-heavy and customer-friendly insurance company, characteristics that are driving growth in the US and several countries in Europe. Total customers had been just under one million growing by 67%  year over year in Q3. Some analysts see a bright future for the Insurtech as it seeks to provide a service that differentiates itself from old insurance that tends to be despised by customers.