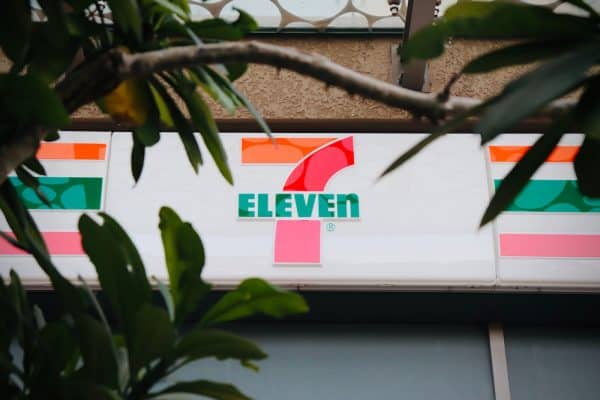 Digital banking challenger BigPay has confirmed that it will be expanding its suite of financial services with the introduction of cash top up at all 7-Eleven stores based in Malaysia.

BigPay’s management noted that more than 1.3 million of the firm’s Malaysian clients may now be able to top up their accounts at any of the 2,400+ 7-Eleven stores across the Southeast Asian country.

BigPay also stated that it would be allowing all its consumers to access more mainstream financial products that are typically only offered by retail banks. BigPay intends to offer such services in a more efficient and cost-effective manner.

BigPay revealed that it’s currently planning to introduce a range of new products, which may include personal loans, insurance, and wealth management services. On the personal loans side, BigPay managed to secure a digital money lending license from the Ministry of Housing and Local Government (in Malaysia).

In September of last year, BigPay began offering services in Singapore as part of its regional expansion efforts.

“Ensuring that everyone has access to digital banking services is central to our mission and allowing cash to be seamlessly transferred to a BigPay account is a big step in that direction. 7-Eleven has more locations than most banks have branches in Malaysia. This gives BigPay a unique advantage when it comes to providing financial services across the country.”

As reported last year, BigPay had announced that it was adding Australia and Vietnam to its global remittance service, and said it would be adding China as well. The company added Bangladesh and India in January 2020.

BigPay’s management noted that they’re committed to providing a cheap, transparent, and accessible way of sending funds abroad. The BigPay team said that Australia, Vietnam, and China conduct many cross-border transactions with consumers and businesses in Malaysia.

There are around 26,000 Malaysian students studying in Australia, and about 174,000 Malaysian-born expatriates living and working in the country (as of mid-2020). Cross-border payments made from Malaysia to China and Vietnam are in the billions of dollars per year, according to data from the World Bank.