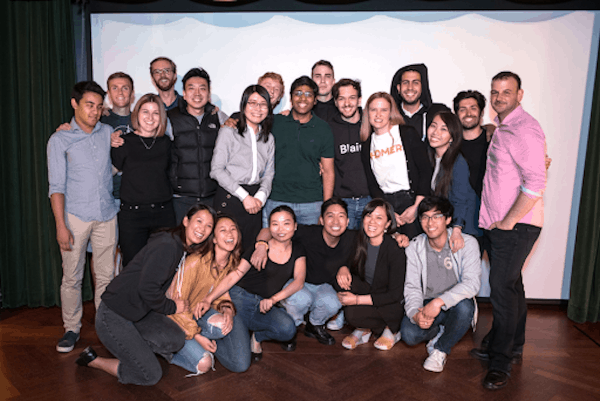 Wefunder is reporting one of their biggest weeks ever when it comes to Reg CF securities offerings. According to a Tweet by Jonny Price, Wefunder Director of Fundraising, Reg CF saw $2,746,355 in offerings on their platform. This is more than double what either Republic and StartEngine booked during the same period. Of course, a week does not make a year but Wefunder has been dogged in pursuit of Reg CF issuers.

One of our biggest ever #RegCF weeks last week. And that’s *before* the $5M cap increase! 🚀 pic.twitter.com/Dmuw7kKudg

Wefunder also appears to have another notable event as an issuer raising capital on its platform is the first to take advantage of the increased funding cap. Wefunder claims a 41% market share of the Reg CF sector (Q4 2020).

Wefunder has announced a goal of doing at least $350 million in investments during 2021. It is also planning to launch a platform in Europe taking advantage of the new European Union funding rules. The pan-European rules allow an issuer to raise up to €5 million across all member states.

Overtime, Wefunder plans to boost Reg A+ offerings and incorporate a secondary marketplace on their site. Sufficient liquidity for trading is expected by 2024.

Eventually, Wefunder sees an initial public offering in its future.