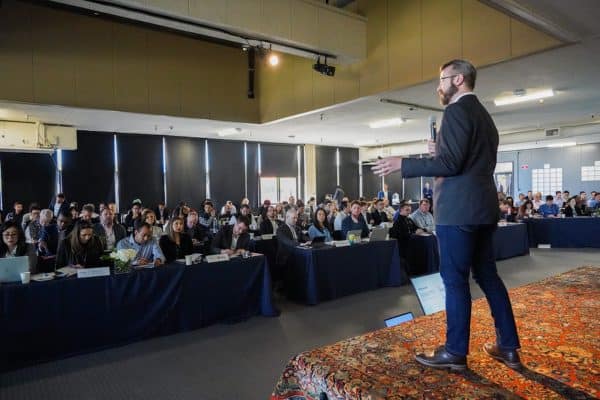 Silicon Valley accelerator, Plug and Play, announced on Wednesday it has added NJM Insurance Group, a property and casualty insurer in the mid-Atlantic region, to its insurtech corporate partners network. According to Plug and Play, the insurtech program aims to improve the insurance industry by bringing together startups and insurers.

“Through its open innovation platform, Plug and Play will match NJM with some of the brightest startups on the market. The partnership creates unique opportunities for NJM to enhance its processes, products, and services while sharing valuable expertise with insurtech startups.”

Speaking about the new collaboration, Saeed Amidi, Founder and CEO of Plug and Play, stated:

“We are excited to expand our network with NJM, a company recognized nationally for its commitment to customer satisfaction. We look forward to connecting NJM with the technology improvements our startups are offering to the insurance industry.”

Plug and Play describes itself as a global innovation platform. Headquartered in Silicon Valley, we have built accelerator programs, corporate innovation services, and an in-house VC to make technological advancement progress faster than ever before.