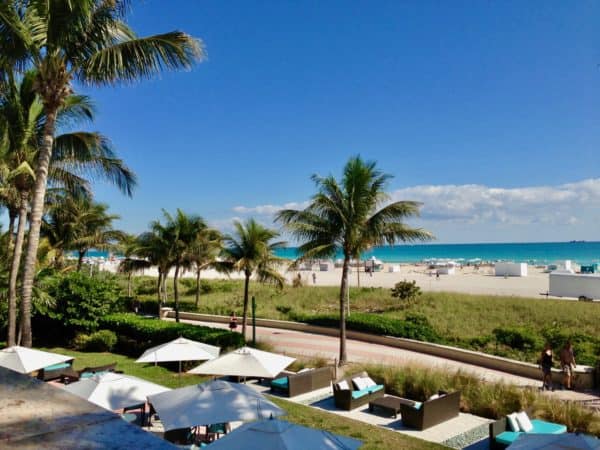 American Airlines Arena in Miami will soon port a new name as a crypto exchange, FTX, has reportedly paid $135 million for naming rights of the venue that is home to the Miami Heat NBA team. NYT.com reported that the agreement is almost completed pending a vote this week by county commissioners.

It was reported last week that FTX was in negotiations to take over the naming rights of the sports arena. According to the Miami Herald (paywall), FTX has ponied up $135 million to rename it FTX Arena. This amount will far exceed what American Airlines previously paid for the privelage.

Miami has recently burnished its image as a Fintech and blockchain-friendly city. Reports indicate that many Wall Street stalwarts are migrating to the city as New York City has struggled with an increase in crime, severe COVID-induced lockdowns, and the prospect for higher state and local taxes. Florida is a state that does not have an income tax. Add that to the sunshine and the innovation-friendly government and this bodes well for all Fintechs as well as traditional finance.

Samuel Bankman founded FTX in 2019 and is now reported to be a billionaire.

The crypto sector has gained interest from both institutional money as well as incumbent finance in the past months. Bitcoin, the world’s most popular crypto, has more than doubled in value since the beginning of the year. This rise has also helped to create a new legion of crypto millionaires as well as fueling the value of the platforms that enable crypto trading and other blockchain related services.