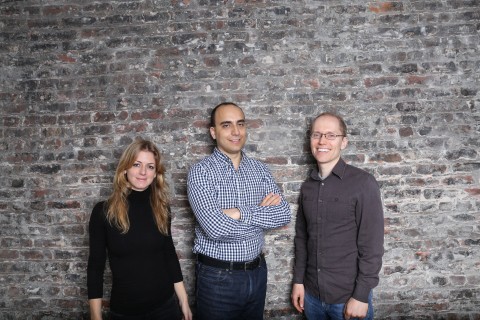 Pilot, a U.S.-based fintech that specializes in back office services for startups and small businesses, announced on Friday it raised a total of $100 million through its Series C funding round, doubling its valuation to $1.2 billion. The round was notably led by Bezos Expedition and Whale Rock Capital, with participation from Sequoia Capital and Index Ventures.

Launched in 2017, Pilot powers the financial back office for startups and small businesses. The company specializes in bookkeeping, tax preparation, and CFO services and are focused on delivering a customer experience of unparalleled quality.

“Pilot integrates directly with the billing, banking, expense and payroll systems customers already use. With a special blend of custom software and expert bookkeepers, Pilot delivers accurate, consistent bookkeeping that gives entrepreneurs the freedom to focus on their business, as well as an array of additional financial services.”

Pilot revealed that it has more than 1,000 customers and has raised over $150 million to date. The company also noted that in 2020 it completed more than $3 billion in bookkeeping transactions for its customers, which range from pre-revenue startups to established companies generating more than $30 million of revenue a year. It has also established co-marketing partnerships with other industry leaders including American Express, Bill.com, Brex, Carta, Gusto, Rippling, Stripe, SVB, and Techstars.

Pilot went on to add that the investment round’s funds will be used to enable the company to further expand its back office services.