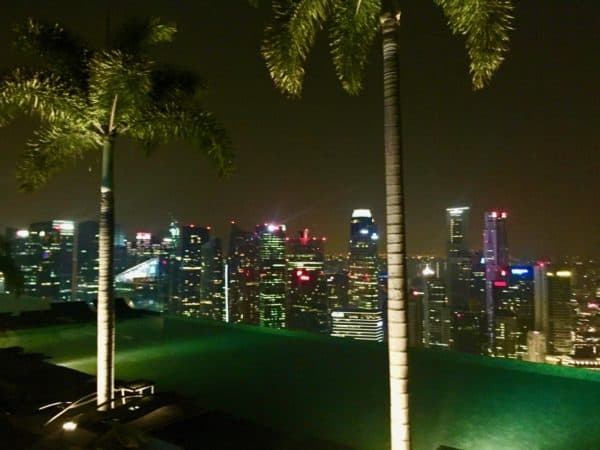 The Monetary Authority of Singapore (MAS) revealed on March 31, 2021, that Singapore plans to take part in global efforts to improve the overall capacity of the International Monetary Fund (IMF) to provide assistance to “vulnerable” low-income nations in “dealing with the economic fallout from the COVID-19 pandemic.”

As mentioned in a release, this will allow the IMF to extend support to the “surge in requests for financial assistance, from these countries.”

As noted in the announcement,  “subject to Parliament’s approval on April 5, 2021,” Singapore will be offering grants valued at a total of $20.57 million USD to the following:

As stated in the announcement, Singapore has “a strong interest in supporting the global  economic recovery from the ongoing COVID-19 pandemic.”

“Alongside other member countries’ contributions, Singapore’s grant contributions in response to the IMF’s request also demonstrates our support for collective global action to help the most vulnerable countries.”

Launched in 2015, the CCRT offers debt relief to the IMF’s “poorest and most vulnerable members in the event of a global health pandemic or natural catastrophe.” The CCRT is “in need of a $1.4 billion replenishment to help strengthen healthcare systems in low-income countries,” the release added while noting that Singapore’s grant to the CCRT at $17.6 million is “commensurate with Singapore’s IMF quota share.” The release also mentioned that Singapore’s grant to the CCRT will be “drawn from MAS’ Official Foreign Reserves (OFR).”

“The CCCDI targets the urgent capacity development needs of countries affected by the COVID-19 pandemic, and is expected to raise US$100 million. At US$2 million, Singapore’s grant to the CCCDI is commensurately sized, relative to the contributions from larger countries, and will be drawn from MAS’ OFR.”

As confirmed in the announcement, Singapore will also offer a US$0.97 million grant to the PRG-HIPC Trust, in order “to support the IMF’s US$344 million financing package for Somalia’s debt relief.”

The release added that the IMF has “assessed that Somalia’s external debt is unsustainable and it requires urgent assistance to clear its prolonged arrears.” Singapore’s grant to the PRG-HIPC Trust will “come entirely from Singapore’s share of existing resources in other IMF accounts, and will not impact the size of Singapore’s OFR,” the announcement noted.