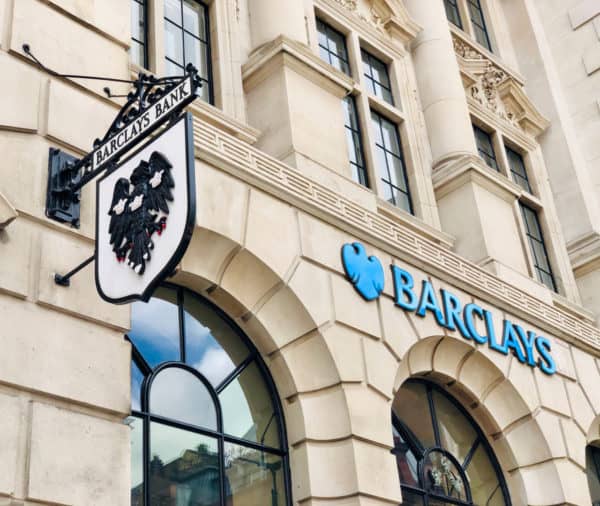 Barclays recently announced it has appointed Helen Kelly as Head of Corporate Banking, Barclays Europe. According to Barclays, Kelly has more than 30 years of experience in banking with Barclays. She previously was Head of international Corporate Banking – Ireland and Country Manager – Ireland.

“Helen’s appointment as Head of Corporate Banking for Barclays Europe is an important step forward in our commitment to supporting businesses operating on the continent. Helen has a proven track record in delivering for our colleagues and clients, and will play a key role in continuing to expand our presence in Europe over the years ahead.”

Barclays went on to add that it has continued to develop its digital banking platform in Europe. The platform has already been rolled out in Portugal, France, Spain, Ireland, Germany, the Netherlands, Luxembourg, and Belgium. The banking group added:

“The benefits of the digital platform include streamlined KYC and account opening, digital on-boarding, improved self-help capabilities, and multilingual servicing. By working closely with partners across the Group, including in investment banking, Barclays will build on the momentum generated by this growing European footprint in order to deliver for clients – and to support the bank’s wider growth ambitions through its Barclays Europe entity.”