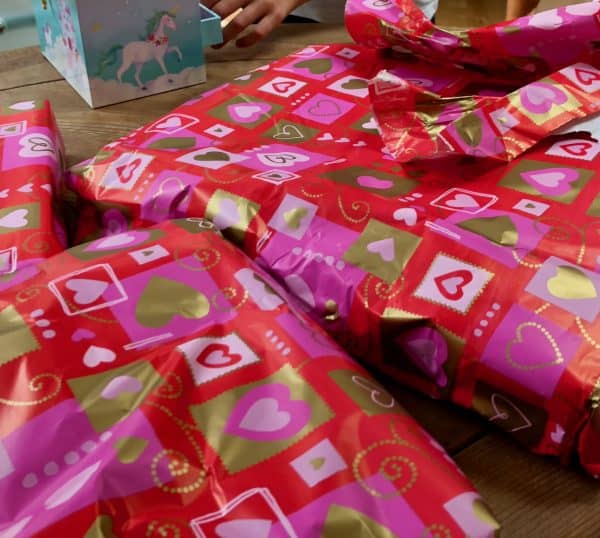 Wise (formerly doing business as Transferwise), a top Fintech that may be described as a stealth bank, is giving away shares in itself.

According to the private company, this past week Wise gifted 2000 customers a single share of the firm that has emerged as a popular global payments and transfer platform.

In a blog post, Wise noted that currently there are 2400 employees in 15 offices working at Wise. All of the employees are said to have shares in the company that has indicated in the past it will seek to remain private as long as possible. Of course, if and when, Wise goes public, early shareholders may benefit from their confidence in the company’s mission.

“We believe our customers should also be shareholders. You have the strongest understanding of the problems we’re trying to solve and our mission, so it’s natural you should have a say in how Wise is built and run. We believe having you represented amongst our shareholders will help us move even faster towards completing our mission. That’s why we’re giving one share in Wise to 2,000 of our active customers. Having a share is a bit like having a slice of the Wise pie — it means you own a bit of Wise. If you’re one of the lucky 2,000, we’ll be in touch with how to claim your share.”

Wise said that active customers were at the top of the list. They said that as of the last valuation in July 2020, each share was worth USD $125.

While the gift may bring along a small tax the project is a nice way of recognizing Wise’s most prolific customers and probably supporters.

Now, what about the investment accounts said to be forthcoming later this year?