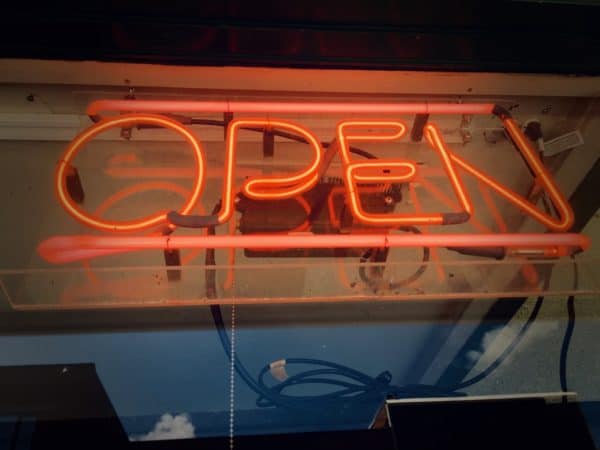 UK-based payments platform GoCardless announced on Tuesday the launch of its open banking payments product, Instant Bank Pay. According to GoCardless, merchants who use Instant Bank Pay may take instant, one-off bank-to-bank payments from new and existing customers while still having the benefits of bank debit for their recurring payments.

While sharing more details about the product, said Hiroki Takeuchi, Co-Founder and CEO of GoCardless, stated:

“Instant Bank Pay addresses this pain point by giving merchants the best of both worlds: open banking will provide instant confirmation of payment authorization, enabling them to have immediate visibility of their one-off payments, and bank debit will continue to offer the cash flow, cost and retention benefits business owners have come to expect.”

GoCardless further revealed with the introduction of Instant Bank Pay will allow it to expand its offering into the adjacent e-commerce market, where it may take on both one-off and card-on-file payments. Takeuchi added:

“By enabling businesses to take any kind of payment through GoCardless, we can challenge the dominance of cards and move beyond collecting subscriptions, invoices and installments. The launch of this open banking feature means we can now serve any merchant, regardless of whether they have an ongoing or one-off relationship with their customers.”

Founded in 2011, GoCardless is on a mission to take the pain out of getting paid for businesses with recurring revenue.

“We’ve created a global bank debit network, to rival credit and debit cards. On top of it, we’ve built a platform designed and optimised for taking invoice, subscription, membership and installment payments.”

GoCardless also noted that it has processed $13 billion in transactions a year and supports more than 55,000 businesses worldwide. The company recently opened its New York City office and secured $95 million through its Series F funding round.