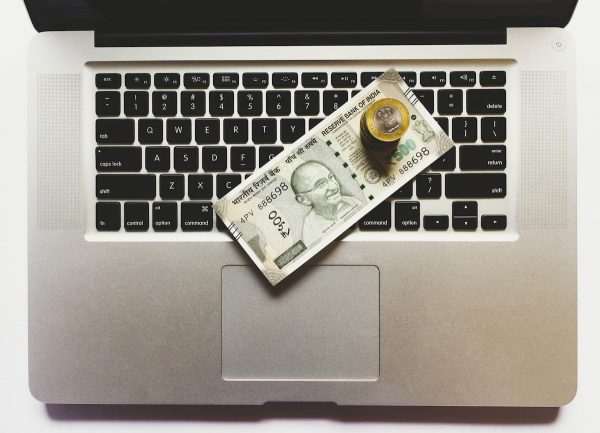 Federal Bank announced on Monday it has joined forces with UAE financial institution Mashreq Bank to facilitate money transfers from the UAE to India. According to Federal Bank, the partnership will support Mashreq’s payment product, QuickRemit.

Federal Bank further revealed that the partnership will also allow Mashreq customers to have access to substantial savings as well as continue to send money instantaneously to India from the convenience of their home or office, from Mashreq’s online and mobile banking channels. Tooran Asif, Executive Vice President and Head of Consumer Banking at Mashreq Bank, stated that the partnership comes at a considerably important time, due to reported growth of the UAE remittance market:

“In particular, this ‘tie-up’ will help to support our popular QuickRemit service to strengthen our India corridor which has grown significantly over the years – and providing our customers with fast, on-the-go solutions to transfer funds instantly and conveniently to their home-country – an imperative in today’s highly digitalized environment.”

“We are excited about the partnership with Mashreqbank PSC, UAE, to provide a cost effective instant money transfer service from UAE to India. With a market share of 17% in personal inward remittances to India, we have been always at the forefront of ensuring our remittance business is testimony to our mantra ‘Digital at the fore, human at the core.’”

The partnership with Federal Bank comes less than a year after Mashreq Bank partnered with NIUM, a cross-border digital payments company, to expand its existing QuickRemit service to more than 35 countries worldwide.